Welcome to our weekly Microsoft news recap. We're taking a look at all the top Microsoft news for the past week, including how Christmas Day went for 1 customer, as well as the outlook for Microsoft's stock price.

Technical issues can occur with almost anything nowadays. Despite Quality Assurance (QA), or lack of in some cases, issues still persist. For 1 unfortunate customer of Microsoft, it appears that the Grinch swooped-by to cause a multitude of issues. The man was so frustrated by this that he decided to write a letter of complaint directly to Microsoft's CEO, Satya Nadella. 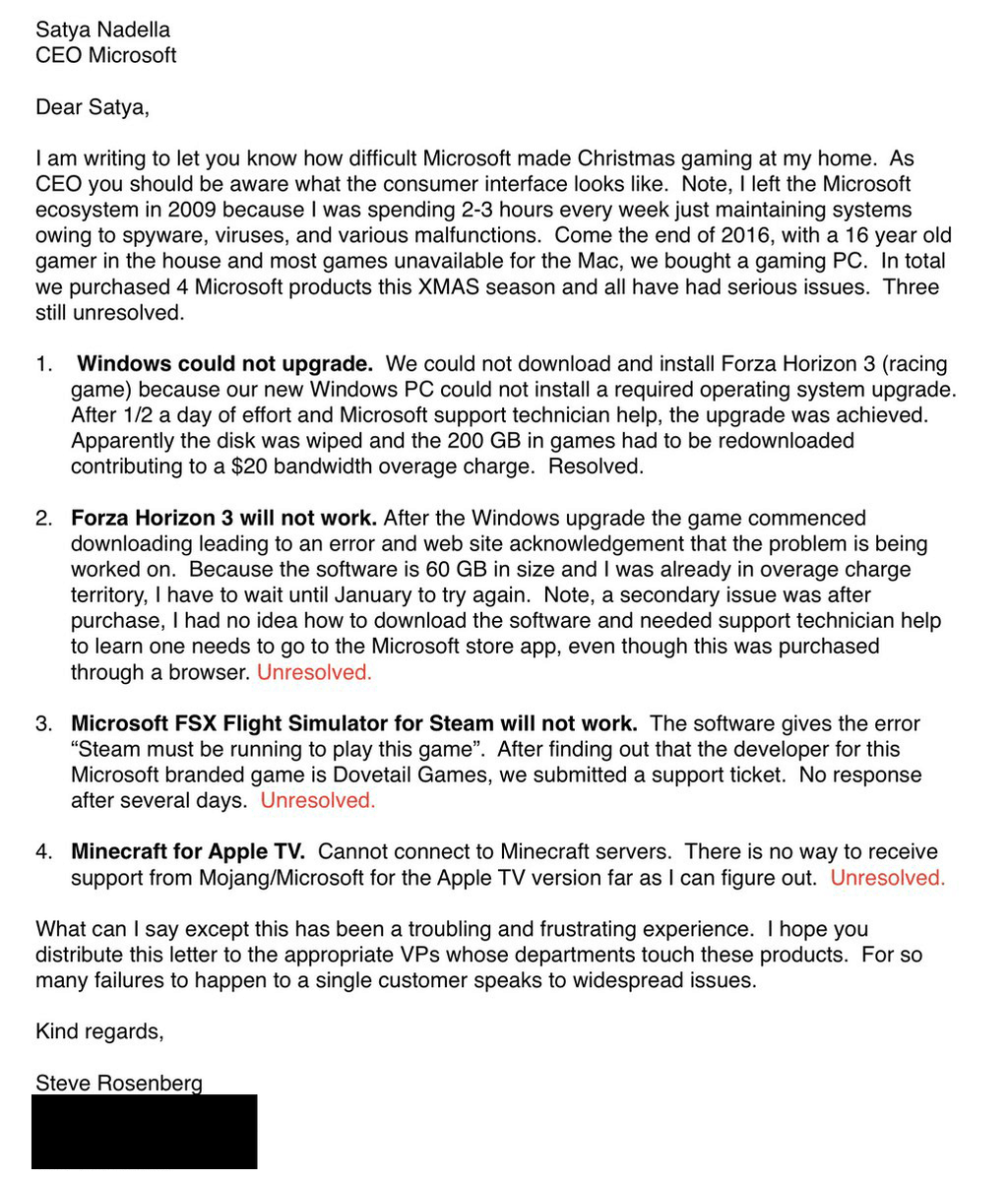 Microsoft is launching the "Windows Scoop Fans" program for customers in India who are fans of the company. The group will have access to Insider news, as well as be able to communicate directly with certain employees of the company. A deadline of January 5, 2017, has been set to request membership, whereby interested participants will need to answer the following question:

Why are you the biggest fan of Windows? 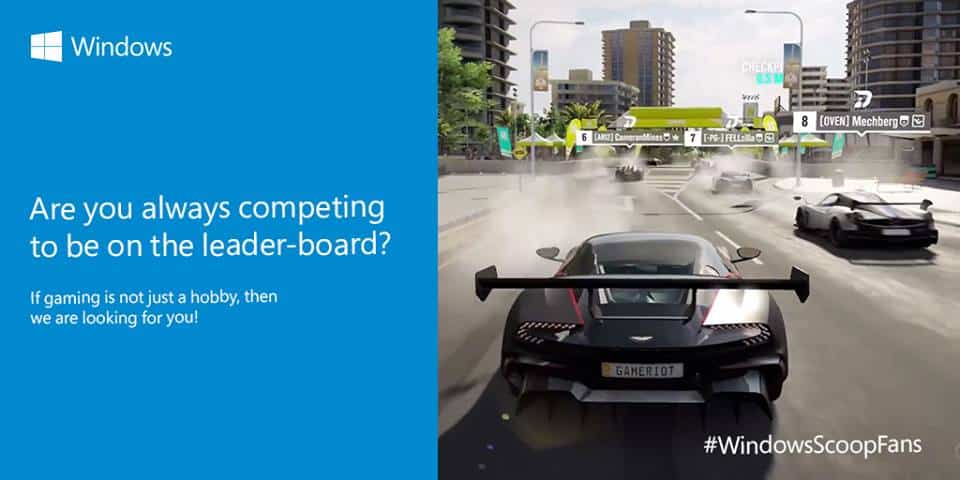 An analyst has released a prediction of Microsoft's stock price for 2017. The prediction states that the stock price of the company could hit $80, whereas currently it sits around the $60 mark, which could mean a 26.7% increase in 2017 if this prediction is right. Further cloud development and expansion is expected to be the leader in raising the stock price.

Our very own Michael Cottuli got an in-depth look at Microsoft's new eSports studio in its New York City Microsoft Store. It's built for heavy-duty gaming in a highly competitive environment, while still maintaining a professional look. Here are some pictures of what it looks like: