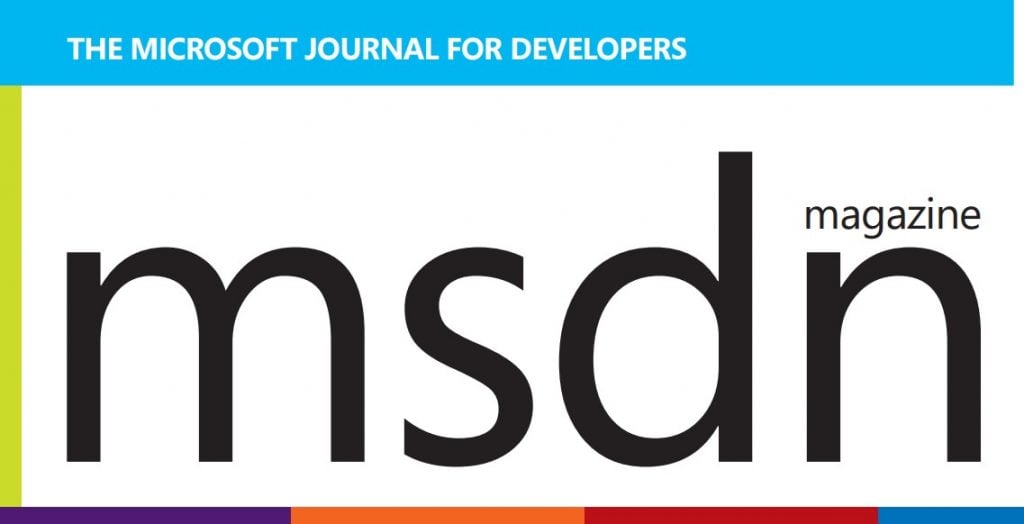 After more than three decades of publishing editorial content and providing technical guidance to the Microsoft developer community, MSDN Magazine will publish its last issue in November.

Microsoft Developer Network (MSDN) was launched in 1992 to manage the relationship of the company with the developer ecosystem.

MSDN Magazine originally started as two separate magazines - Microsoft Systems Journal (MSJ) and Microsoft Internet Developer (MIND) - which consolidated into MSDN Magazine in March 2000. The monthly magazine is available as a print magazine in the United States and online in several languages.

While the March 2000 issue was entirely devoted to Windows, the MSDN Magazine has gone through its evolution over the years as Microsoft products and services expanded exponentially.

If you’re an MSDN Magazine reader, you might want to head to docs.microsoft.com for technical resources going forward although all previous issues of the MSDN Magazine will be archived and available online.

Microsoft has shared that existing subscribers of MSDN Magazine who have paid for their subscriptions will receive a pro-rated refund, based on the time remaining on their subscription after the November issue has published.

Windows 10 news recap: Microsoft hired someone called "Mac Book" to praise Surface Laptop 2, May 2019 Update on 11.4% of devices according to AdDuplex, and more

No Man's Sky Beyond heading to Xbox One on August 14th