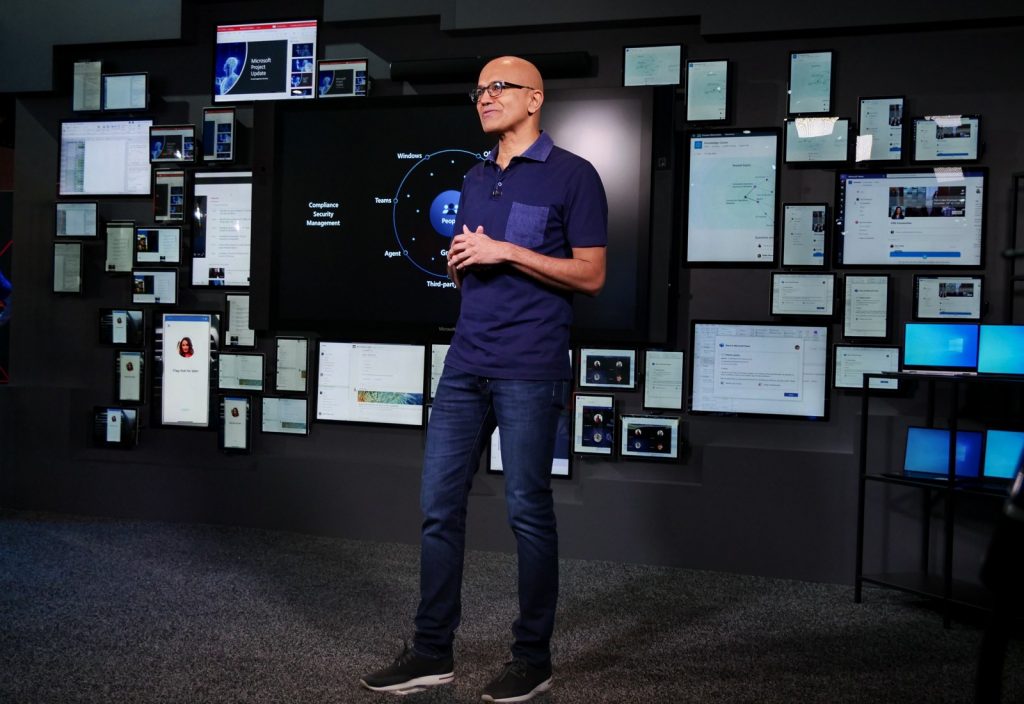 Microsoft is one step closer to what many have suspected would be a move to elongate the revenue viability of Windows as PC sales have declined for nearly a decade, thanks to Azure.

According to a report from journalist Mary Jo Foley, Microsoft plans to bring a virtualized Windows PC experience to the enterprise as soon as Spring 2021.

Microsoft is currently calling the coming virtualization service "Cloud PC." Cloud PC won't replace locally installed Windows (and Office) -- for the foreseeable future, anyway. It will be an option for customers who want to use their own Windows PCs made by Microsoft and/or other PC makers basically like thin clients, with Windows, Office and potentially other software delivered virtually by Microsoft.

Foley cites a recent job listing for a program manager for Microsoft's Cloud PC team as an additional triangulate point to support the claim that the company is moving quickly to introduce a Windows-as-a-Service solution for businesses.

At the heart of this new move is a strategy to "allow organizations to stay current in a more simplistic and scalable manner," as well as allow Microsoft to add additional features and value to a growing Microsoft 365 monthly subscription while leveraging its massive Azure investment.

Bundle this approach with its current Microsoft Managed Desktop initiative and businesses can begin to reduce their reliance on IT staffing as Microsoft would handle device configuration, security monitoring corporate app deployment, analytics, and end-user support as part of a single or streamlined subscription model with Azure as the carrot instead of Windows.

Microsoft has slowly been moving towards this approach dating back as far back as 2014 through today with offerings such as Windows E3, E5, Microsoft Managed Desktop (MMD) Office 365, and now Microsoft 365 as new subscription-based implementations of its flagship software and solutions.

Microsoft hasn't publicly committed to a timeline on its new virtual PC solution but sources close to the matter are indicating that the company may be ready to roll it out Spring of 2021.

Windows 10X - tell me this isn't just a huge mess