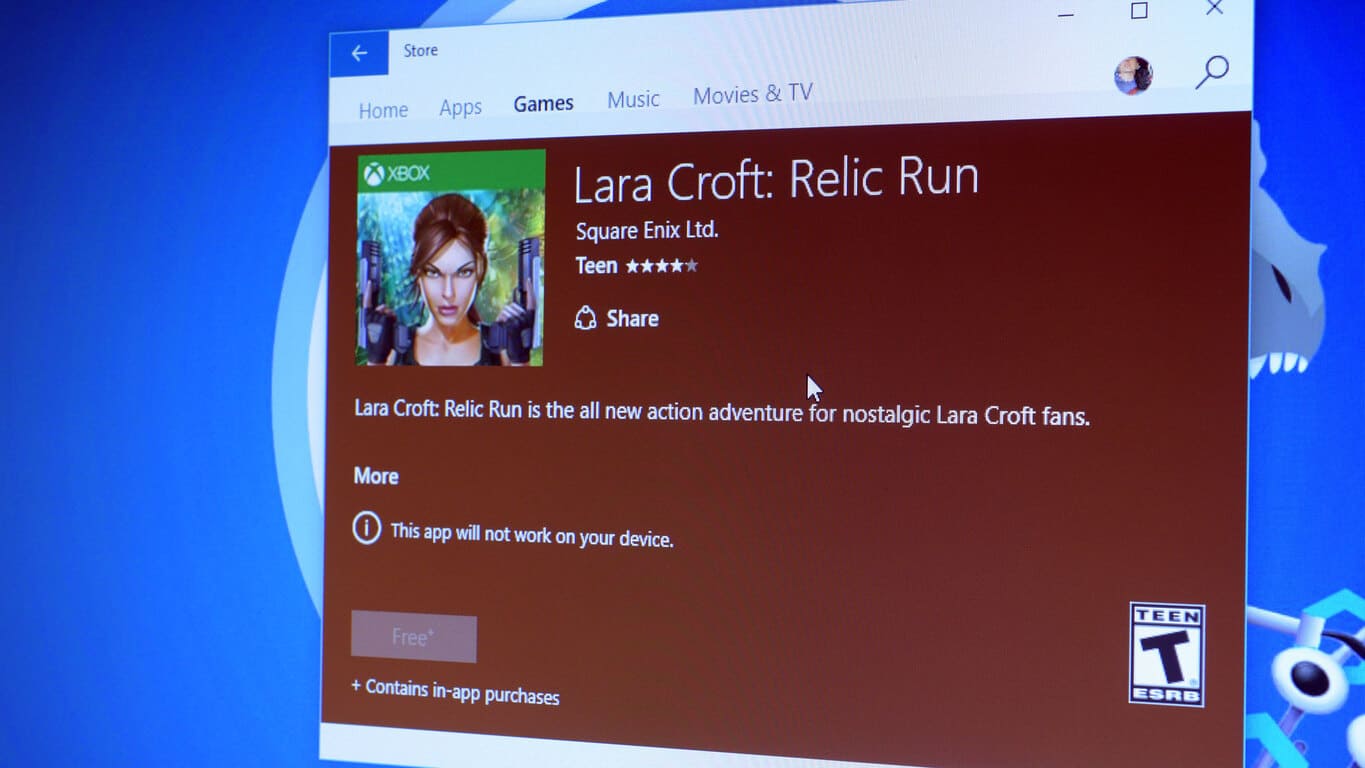 With the launch of Windows 10, Microsoft is hoping to bridge the gap between desktop PCs, tablets, and smartphones, creating one experience to persist over every device. An important, if not the most important, step in the process is Universal apps. Although we have seen many apps become Universal Windows 10 programs, there are still many that have not yet been updated. With Windows 10 for PCs only being 5 months old, and Windows 10 Mobile  out for less than a month on the newest Lumia devices, this is to be expected. With that said, however, Microsoft is looking to unify its two app stores, which were previously separate for Windows PC apps and Windows mobile apps. Back in July, Microsoft managed to merge its web stores, bring both desktop and mobile applications into one space online. Today, however, it appears that they have done so with the Windows Store itself as well.

When searching for applications from the Windows store on any Windows 10 PC, one is now able to find (perhaps all) Windows mobile applications. Thus far we’ve found Instagram, LinkedIn, WhatsApp, Messenger, GROUPME, Vine, Uber, PayPal, and the whole suite of Angry Birds games discoverable on both desktops and phones. The caveat here, however, is that these apps are mobile only, meaning users will be met with a “this app will not work with your device” message when accessed from a PC.

Although these apps are not (yet) usable on all devices, it shows Microsoft’s commitment to unifying its desktop and mobile ecosystem. As more developers update their current apps to Universal Windows 10 programs, we will likely see many of these device compatibility issues go away. With that said, however, one has to question if this is the best move from Microsoft. Microsoft’s Achilles heel is its lack of apps, and with 120 million plus Windows 10 users now able to discover unusable apps in the Windows store, will the store be a happy place to find all Windows apps or another reminder of the lack-there-of?

Let us know in the comments below if you think this is a good move from Microsoft, and thanks for the tip, Ethan!