Microsoft may have rolled out Windows 10 Mobile Insider build 14998 by mistake - OnMSFT.com Skip to content
We're hedging our bets! You can now follow OnMSFT.com on Mastadon or Tumblr! 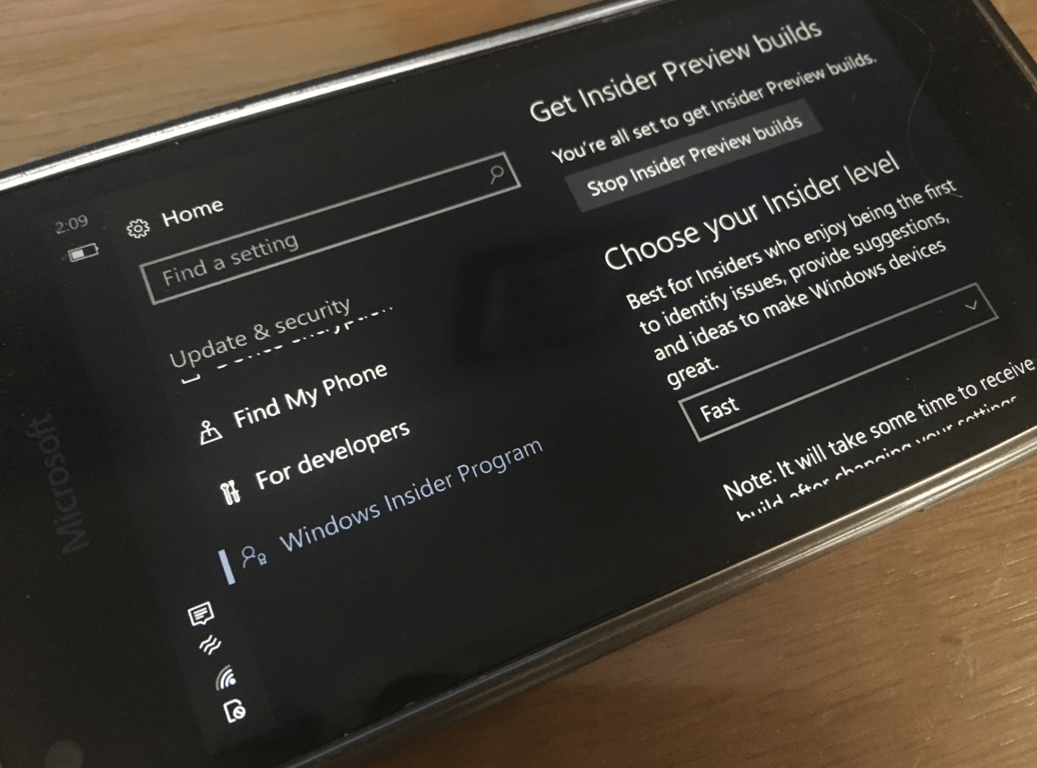 Earlier this week, Microsoft released the Windows 10 Insider build 15002 for PC users on the Fast Ring, but the company has yet to release a new preview build for mobile this year. However, it seems that the Windows Insider team may have pushed the big red button by mistake earlier today: indeed, some Windows 10 Mobile users on the Fast Ring may have seen a new update named "Localization for English" in Windows Update, but this is not what it seems. As it turns out, this update is actually the Windows 10 Mobile build 14998, but we assume that the rollout was unintentional (via Windows Central).

As a matter of fact, Microsoft did not officially announce this build and we’re still waiting for an explanation from the Windows Insider team. It’s also not clear if Microsoft already pulled it off from the servers, though we’re not seeing this update on our Insider devices as of now. However, if you do see the update in Windows Update, you should probably avoid to install on your phone as we don’t have any information about known issues.

On PCs, the Windows 10 Preview build 15002 brought many new features this week but it's also quite unstable. We know it's been more than a month since Microsoft rolled out the Windows 10 Mobile build 14977 on the Fast Ring, but hopefully we won't have to wait much longer for the next one.

Windows 10 preview 15002 issues, the dark side of the Insider program