Microsoft may be waiting on USB-C/Thunderbolt 3, but Intel wants it everywhere - OnMSFT.com Skip to content
We're hedging our bets! You can now follow OnMSFT.com on Mastadon or Tumblr! 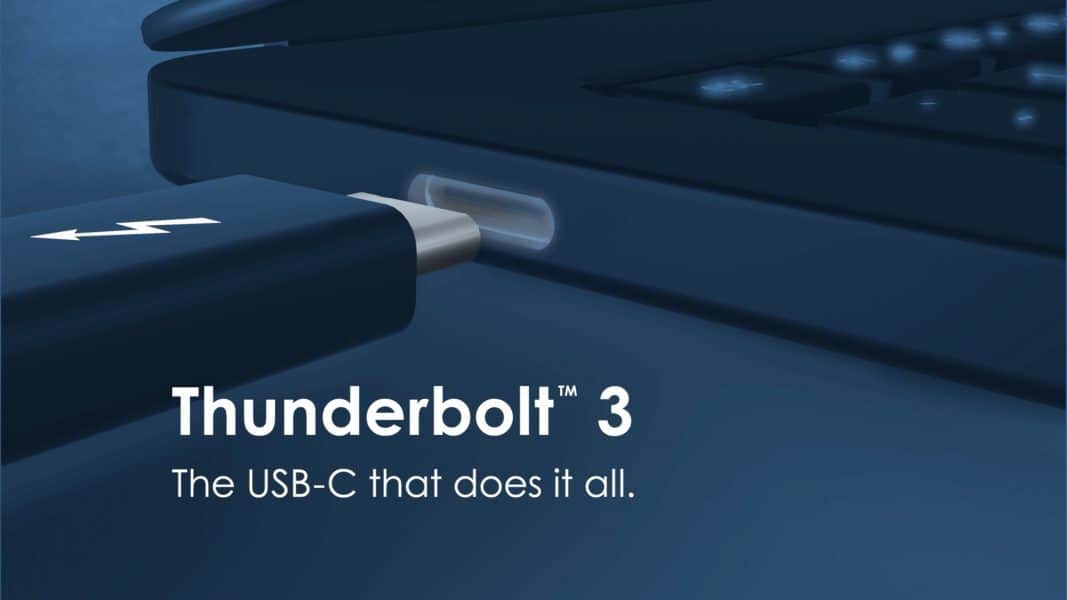 Microsoft unveiled its brand new Surface Pro in Shanghai yesterday, which like the recently announced Surface Laptop won't feature any USB-C ports. While this decision seems a bit conservative in 2017, GM of Surface Engineering Pete Kyriacou recently explained that USB-C isn't exactly ready for mainstream yet.

To be fair, Microsoft probably has a point: the new universal port can be confusing to consumers, as all USB-C ports you find today on PCs or phones don't have the same capabilities: not all of them support Thunderbolt 3, a different and faster protocol than USB 3.1. Not all of them also support charging. In addition, USB-C cables also have different capabilities, just like HDMI cables. That's why Microsoft is sticking with full-size USB ports and its proprietary Surface Connect port for now, even though the company announced its own USB-C dongle yesterday.

Other PC manufacturers have a more forward-looking approach, and USB-C ports are pretty much present on all premium Windows 10 laptops these days. Intel, which created the Thunderbolt interface in tandem with Apple has also become a big supporter of USB-C, leveraging the new reversible port to create the Thunderbolt 3 protocol. And today, the founder announced new initiatives to drive USB-C adoption in the PC industry.

First of all, the company will integrate the Thunderbolt 3 protocol (which uses USB-C ports, remember) into future Intel CPUs. "Designs based on Intel’s integrated Thunderbolt 3 solution require less board space and reduce power by removing the discrete component needed for existing systems with Thunderbolt 3," explained the company in a blog post.

Roanne Sones, general manager, Strategy and Ecosystem for Windows and Devices at Microsoft applauded Intel's decision, which means that USB-C ports that support Thunderbolt 3 could soon become the standard:

Microsoft and Intel are working together to enable Thunderbolt 3 on Windows PCs to deliver on the ‘if it fits, it works’ potential of USB-C. The Windows 10 Creators Update enhanced plug-and-play support for Thunderbolt 3 devices, with additional enhancements planned for future OS releases.

Any efforts to make USB-C a less fragmented solution is good, and it seems that Intel is making the right thing to make sure that all USB-C ports support Thunderbolt 3 in the near future. Once we're there, consumers will no longer have to wonder if the USB-C ports on their PCs are crippled or not. Last but not least, the integration of the Thunderbolt 3 protocol into future Intel CPUs also means that PC manufacturers can create thinner laptops with only Thunderbolt 3 ports.

Halo Wars 2 gets new capabilities, and the return of Sergeant Johnson