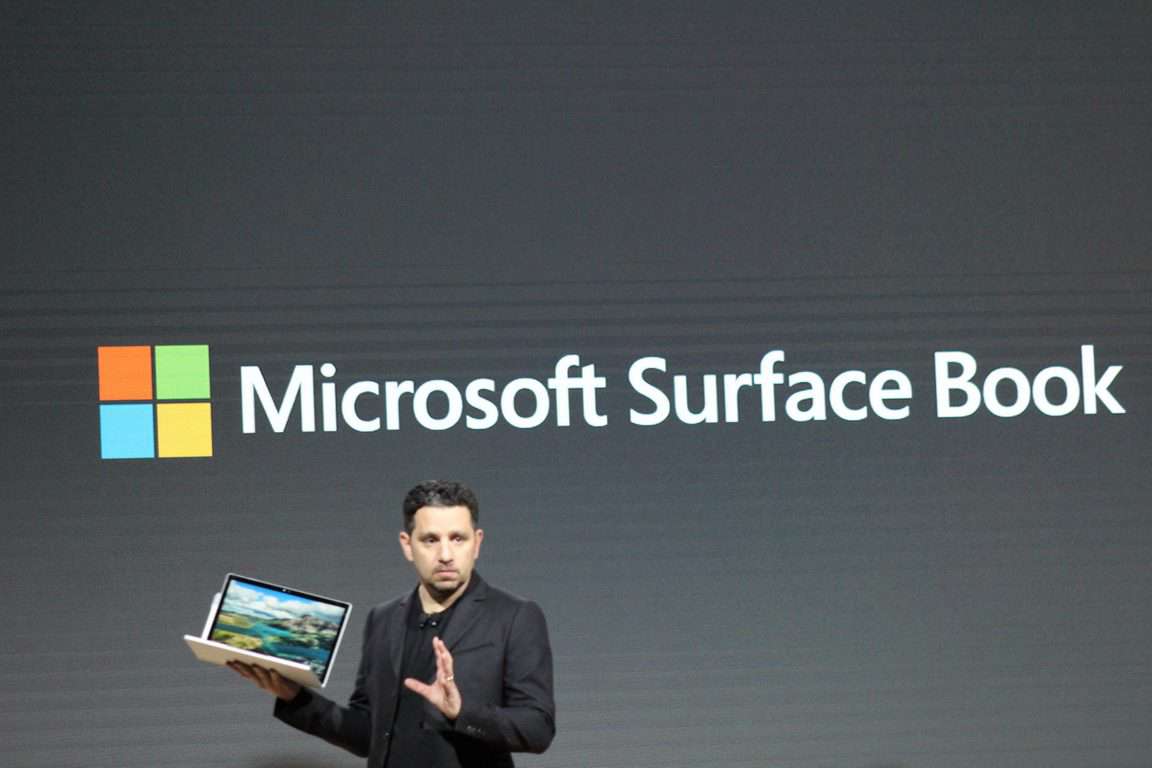 However, it looks like that Microsoft might introduce a trade-in program for existing Surface Book owners to upgrade to the new Surface Book i7 or the Surface Book with Performance Base.

Per a screenshot that we spotted doing the rounds on the internet, a support representative from Microsoft shared the same with a customer who we’re assuming had an issue with his/her Surface Book.

The trade-in might be limited to users in warranty whose older Surface Book conks off, and we haven’t been able to verify the same. Statements by support executives aren’t always a validation, but the individual in this chat was confident about the same and assured the customer than an action plan for the trade-in was being worked on. Of course, we’ll share more when we get more details about the same.

Batman: The Telltale Series is now available for Windows PCs; free through this week

Buy a diamond, get a free Xbox One S