Microsoft marks a major milestone with one millionth Xbox Elite wireless controller - OnMSFT.com Skip to content
We're hedging our bets! You can now follow OnMSFT.com on Mastadon or Tumblr! 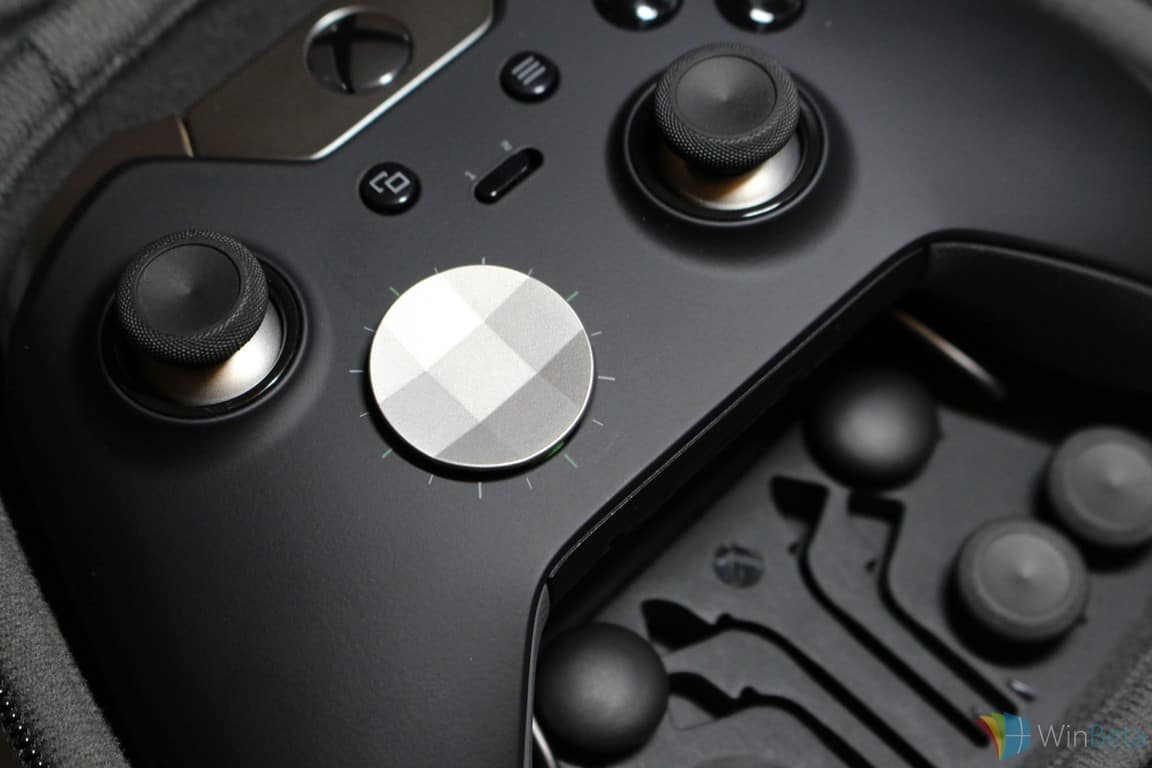 The Xbox Elite controller is one of the best parts of Xbox if you're someone who considers yourself a serious gamer. The controller, which costs $199, is a feat of design when it comes to gaming paraphernalia. A steel shell, interchangeable buttons and sticks, two different game modes, and enhanced grips all make the Elite controller an absolute must-have for people who consider themselves competitive and don't mind dropping some extra cash to get that extra edge.

Great milestone, our one millionth Xbox Elite controller. Thanks to all who have supported. pic.twitter.com/semvYxD5Yg

On Twitter today, Phil Spencer tweeted out a photo of the one millionth Xbox Elite controller produced. The controller was marked with a "1,000,000" near the bottom, proudly marking the unit as, quite literally, one in a million. The controller hasn't been sold yet as far as we can tell - it looks like it just came out of production and got packaged. If you want to get your hands on it, you might want to try your luck at buying one on Amazon if you haven't already - if you're insanely lucky, this unit might just end up at your doorstep. It's also entirely possible that this one might end up being given away on Phil's Twitter account, so you may want to follow him for more news.

Regardless of how the lucky recipient of the controller will go about grabbing it, this is great news for people who supported the decision to throw these into production. While it was initially thought that Elite controllers were only going to fill a small niche, the fact that one million of them have been produced is huge - not to mention the fact that they're putting a whole new batch of the controllers into production to celebrate the launch of Gears of War 4.

Deal: Amazon has Gears of War: Ultimate Edition for Xbox One on sale for $16