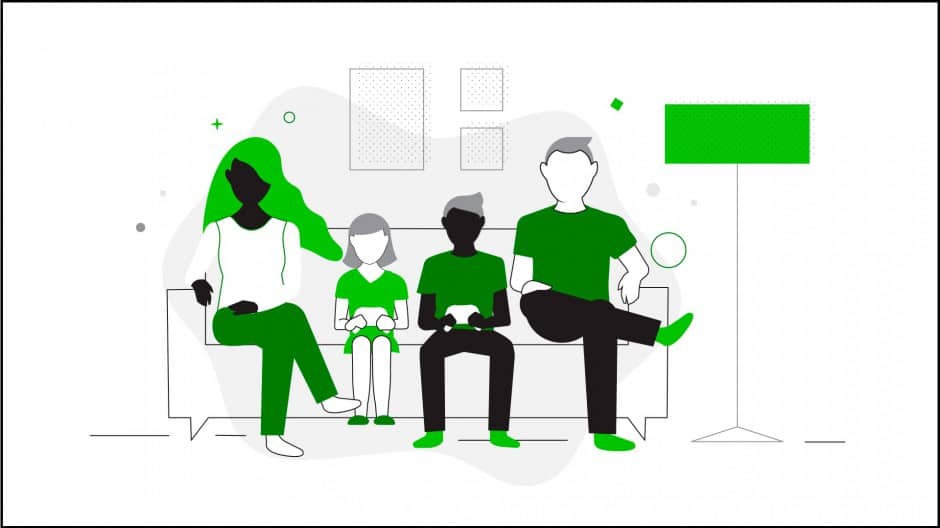 Microsoft is making it possible for parents to control cross-compatibility settings for child accounts on Xbox consoles. As you can see in the image below, parents will soon be able to prevent children from playing multiplayer games from other services aside from Xbox Live, essentially killing support for playing with others who don't own the same system.

Protecting children from outside threats was an argument Sony has been using to lock cross platform support for multiplayer on its PS4. Sony has since partially reversed its decision, albeit in a limited open beta for the widely popular Fortnite.

Microsoft says its starting out with Fortnite, one of the first games to support cross play, as its first title where the setting can be enabled. However, its expected many more games will join the ranks and opt in, allowing parents to enable or disable cross play on all supported titles at once.

In addition cross platform multiplayer control, Microsoft is also adding other settings to protect children, including screen time limitations, content filters, blocking purchases and adjusting privacy setting in the child accounts. What are your thoughts on these? Let us know in the comments.

There are now over 550 backward compatible games on Xbox One, with more than 100 additions in 2018