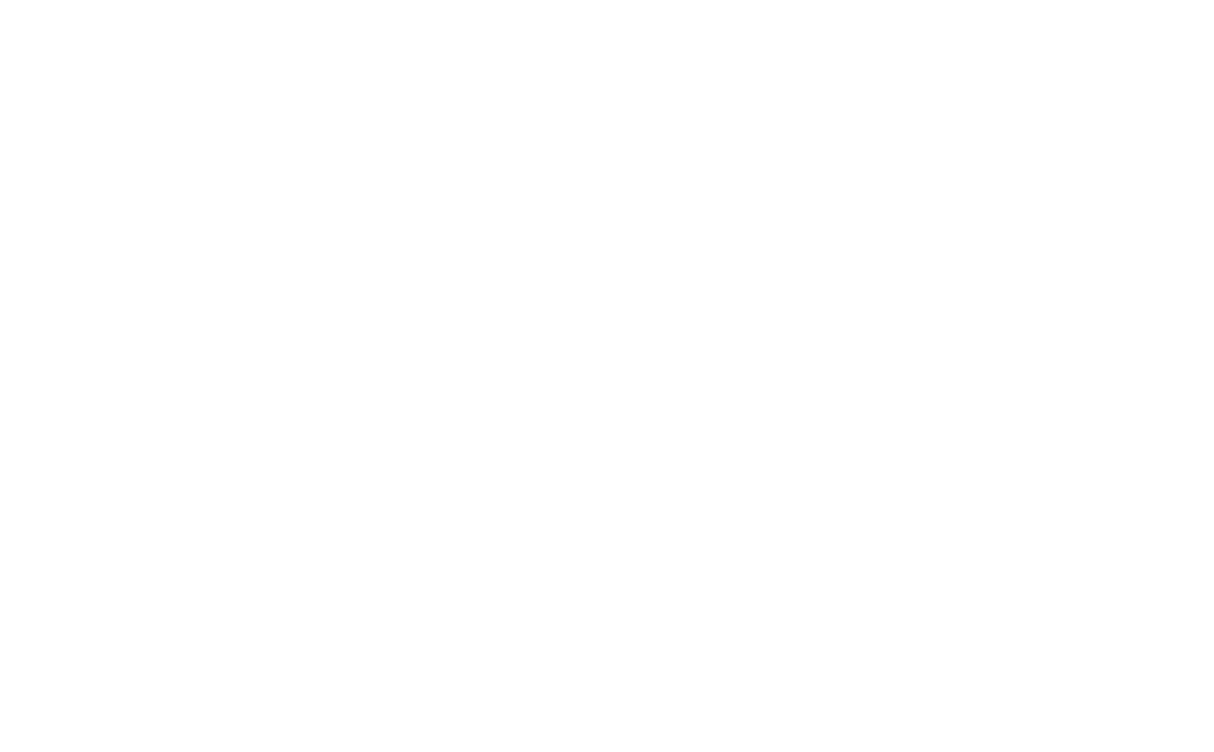 Microsoft has listened to customer feedback and adjusted Lync. The changes are simple but for avid Lync users they are important. Microsoft had released an update to Lync which added personnel photos in line with the instant messages. Then, when users gave feedback, they removed the photos. Now they have given people the option to choose for themselves.

Lync is Microsoft's enterprise communication tool. With Lync, users can video or audio call, and instant message their contacts. This capability is becoming more and more pervasive in business as the pace of doing business continues to increase. With Lync, businesses should be able to communicate more quickly and effectively. Fast effective communication shortens the time waiting on a response or wasted because of bad communication.

One of the ways Microsoft was trying to improve Lync 2013 was to include the personnel photo next to instant messages. This was an attempt to help identify who was sending each message in a group conversation. Although well intended, the feature was not well received and Microsoft ended up removing it in a future update. In October, a change to the setting enabled users to choose for themselves if they wanted to have the pictures in their IMs or not.

This may seem like a little change, because it is, but there is something more important going on here. Microsoft makes products which serve a wildly diverse set of users. It almost seems impossible for Microsoft to succeed at making people happy when making changes to their products. So to achieve this goal, Microsoft is listening. Microsoft designs their products around their users and makes sure users are happy using their products and services. Across the company, there are examples of where Microsoft is making tweaks and changing setting to allow their users to customize their products to fit them best.

Halo: Spartan Strike coming to Windows and Windows Phone with a $5.99 price tag