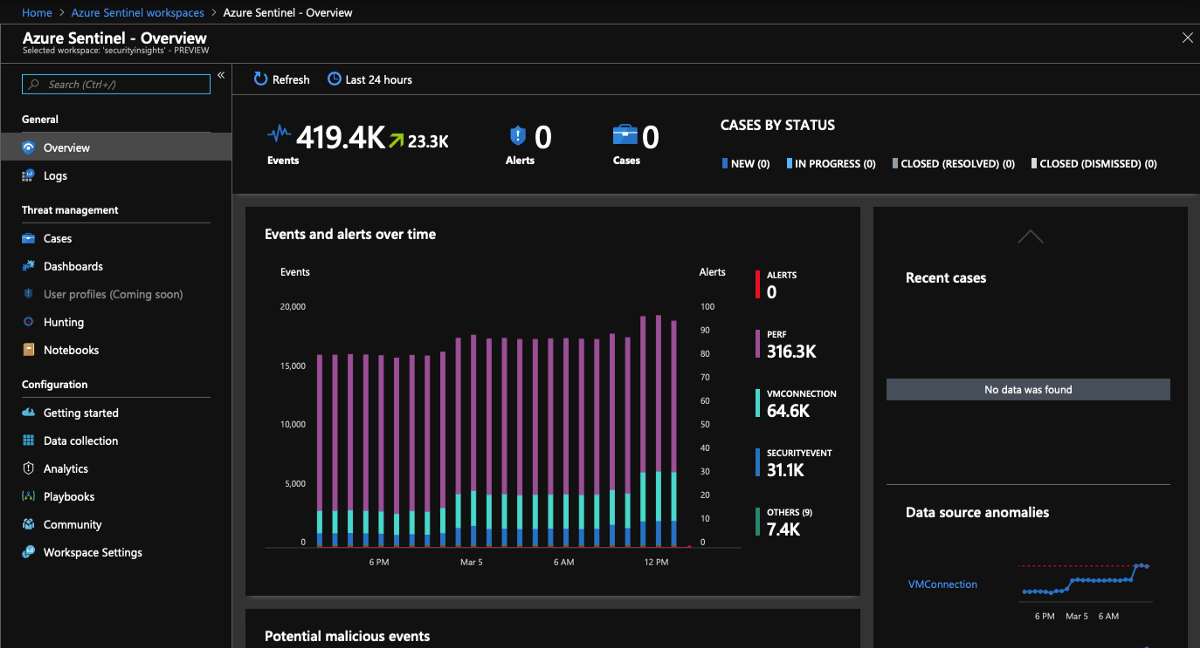 In cultivating Azure Sentinel, Microsoft worked with partners to gain feedback from over 12,000 customers and two petabytes of data analysis to create a solution that empowers customers to defend their infrastructures with more efficiently.

In a new blog added to Microsoft Security, the company shares details about how successful some of its partners have already become successful with their own anecdotes of Azure Sentinel usage.

With these design partners, we’ve continued our innovation in Azure Sentinel. It starts from the ability to connect to any data source, whether in Azure or on-premises or even other clouds. We continue to add new connectors to different sources and more machine learning-based detections. Azure Sentinel will also integrate with Azure Lighthouse service, which will enable service providers and enterprise customers with the ability to view Azure Sentinel instances across different tenants in Azure.

For now, Azure Sentinel is in public preview and in general availability for anyone in charge of their company’s more traditional SIEM’s while also looking for a more cost-effective solution. For anyone still up in the air about Azure Sentinel, Microsoft will be hosting an Azure Security Expert Series tomorrow September 26, 2019, from 10-11 AM Pacific Time and signs are here.