Microsoft made an inflatable Xbox One controller for Australia Day

Like the Xbox Onesie, the inflatable controller is also being given away in a competition on Microsoft Australia’s Facebook page. To win one, entrants must describe in 25 words or less what their ideal Australia Day is. The competition has already begun and runs until 9am on January 20th. Naturally, it’s only open to residents of Australia and only one entry per person is allowed. 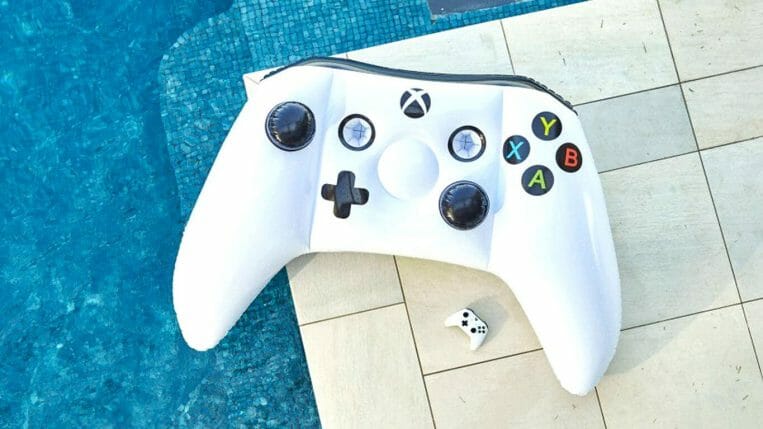 200 inflatable Xbox One controllers are up for grabs and this rarity coupled with its region exclusivity is bound to make it a hot commodity for collectors and resellers.

Have you entered this competition yet and how much do you want to get your hands on one of these? Let us know in the comments below.

Amazon has Final Fantasy XV on sale for $20 off, get it now