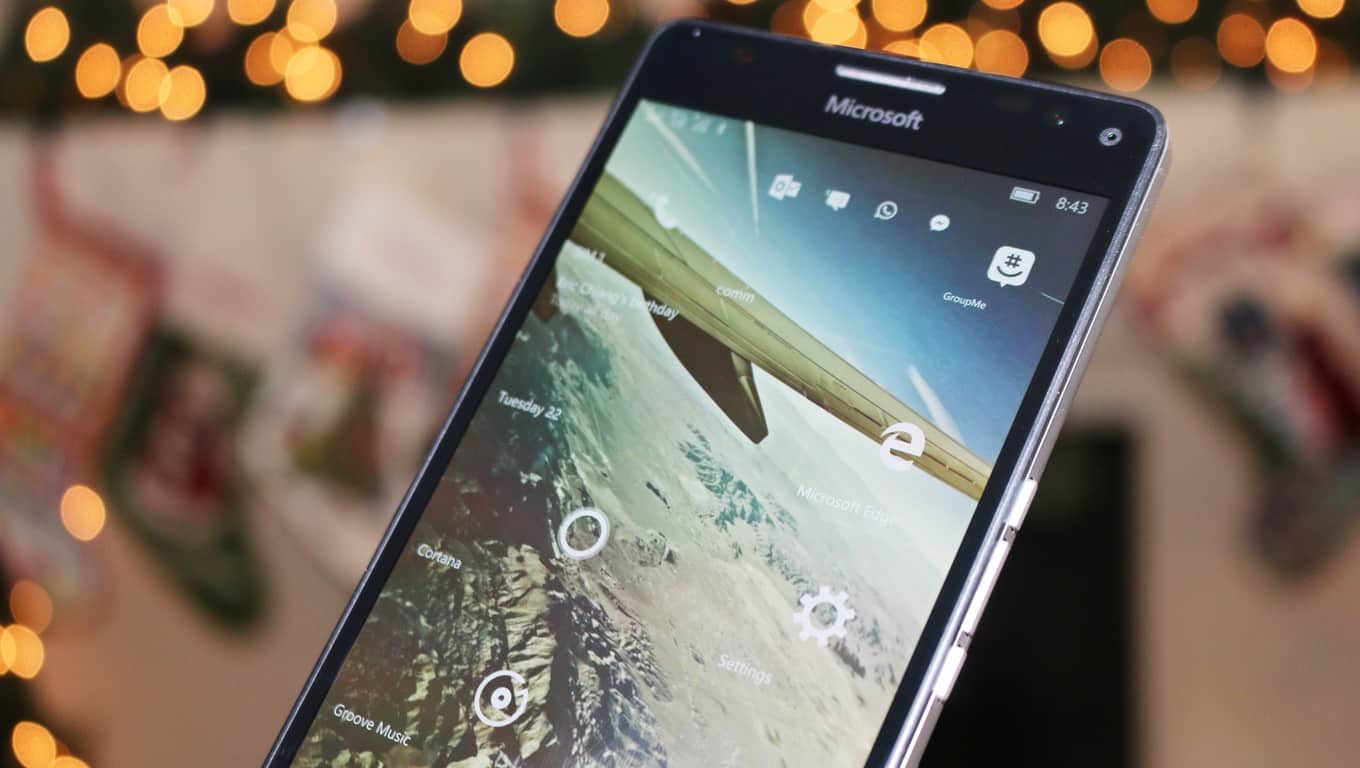 Microsoft has been gradually rolling out a firmware update for its Lumia 950 XL flagship Windows 10 Mobile device, the firmware brings many improvements to issues reported by users of the device. Yesterday, we reported that the firmware is rolling out to more users in both the United States and Canada. As of today, we’re hearing reports it is also rolling out in Australia, particularly on the Optus Australia carrier.

The firmware update fixes multiple issues and adds improvements to several areas of the device, such as adding double tap to wake functionality, here’s the full changelog:

You can check for the update yourself by going to Settings > Update & Security and tapping ‘Check for Updates’. It may take some time to become available for your device, as Microsoft rolls these updates out gradually.