Microsoft Lumia 650 listed early for pre-order at £199 in the UK - OnMSFT.com Skip to content
We're hedging our bets! You can now follow OnMSFT.com on Mastadon or Tumblr! 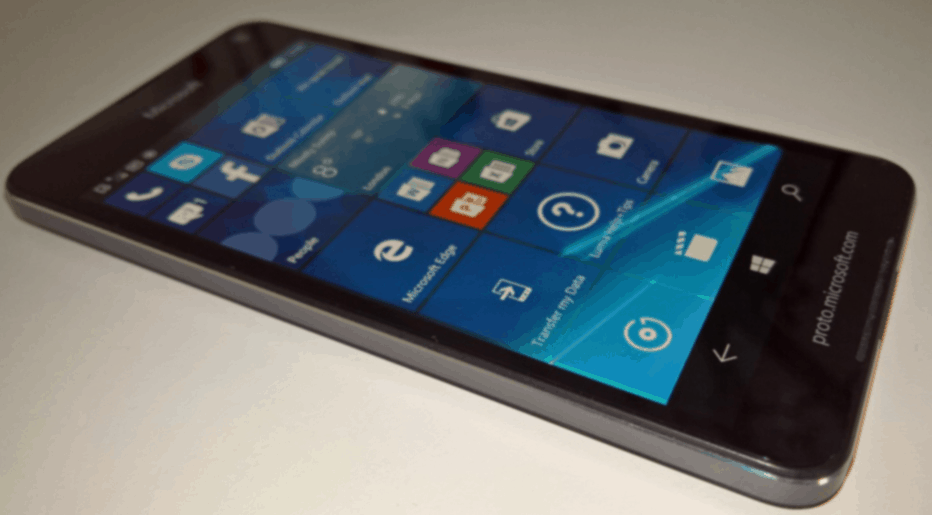 Microsoft is still yet to make an official announcement regarding the upcoming Microsoft Lumia 650 handset, but that isn't stopping 3rd party retailers from listing it early and offering it for pre-order. MobileFun in the UK is one of the first retailers in the UK to offer the Lumia 650 for pre-order, and by the looks of things that pre-order price is £199.

The listing also details the devices specifications in full, which is something I don't believe has happened yet. Here's what the listing says:

You can pre-order the Lumia 650 from MobileFun from this link, however since this is an early listing so be keep that in mind. Until then, reading the devices specifications and description is very interesting, as it gives us a better insight as to what the Lumia 650 actually is.