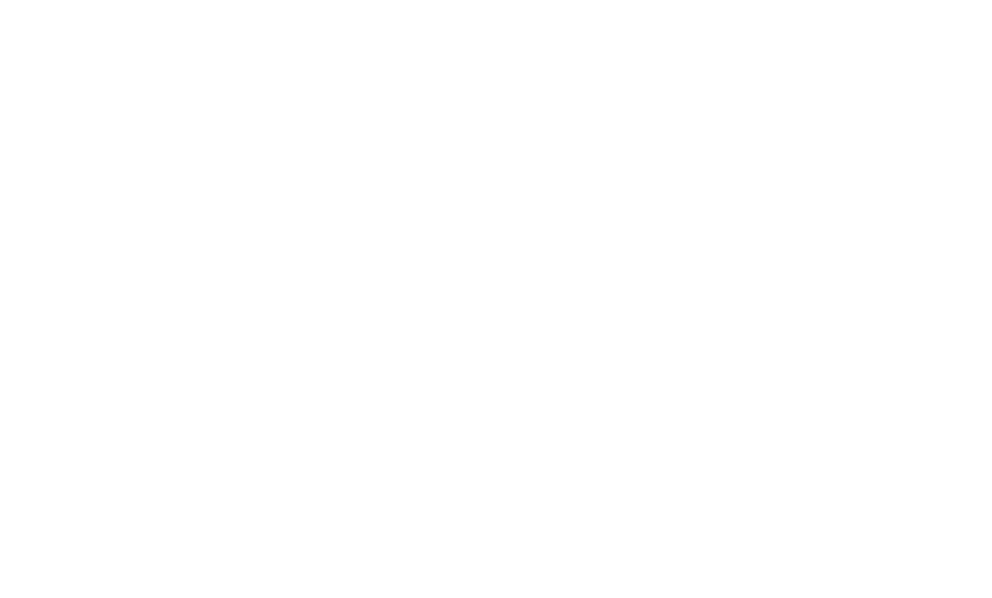 One of the major drawbacks with most entry-level Microsoft handsets is they feature only 512MB of RAM, which is not enough when it comes to several apps and games. Microsoft did try to get rid of this with some of the latest entrants like the Lumia 435 and the Lumia 532, but it seems the Redmond-based company may soon launch yet another entry-level offering with 1GB of RAM on board.

Recently, some evidence of the Lumia 635 with 1GB of RAM was spotted on Telenor's Hungary website. There are times carriers make errors while listing the specifications of the handsets, but it appears this time it's not an error as the same handset was spotted in other places as well. References for the same handset were found on Movistar in Spain, one for Vodafone in Spain, and one for the Spanish country-variant.

There's no word on if it will feature any other hardware changes or not, but Lumia 635 is a very capable handset in its own place, featuring Snapdragon 400 processor, 4G connectivity and Windows Phone 8.1. With 1GB of RAM, the handset will overcome one of its major drawbacks, the ability to run high-profile games and apps in the Windows Phone store. And best of all, it will be able to run Windows 10 smoothly, and offer better performance.

In the past few months, we've seen Microsoft launch a number of budget-friendly handsets with minor hardware changes here and there -- Lumia 530, Lumia 532 and Lumia 535. Even last year, Nokia launched a version of the Lumia 520 for select markets with 1GB of RAM under the Lumia 525 moniker.

There's no word from Microsoft about the existence of any such handset, but let's just wait to see if the company has any surprises for its fans. We're hoping Microsoft will offer a glimpse of its plans at the Mobile World Congress next month.

Update:  Microsoft has updated the Essentials Specifications page for the Lumia 635, confirming that it will carry either 512mb or 1gb of RAM.  No word as of yet on when or where the updated Lumia 635 will be available.

Forget Windows, the most vulnerable operating systems in 2014 were Mac OS X and iOS