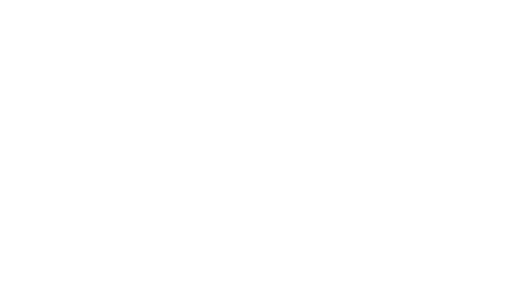 Microsoft had a special promotion set in the summer for Windows Phone developers to only pay $19 to register as a Windows Phone Store developer. This promotion has now expired, but it looks like they will keep this price for a while longer.

Todd Brix, the General Manager for Windows Phone Apps and Store team, took it to Twitter today and stated, “‘Summer break’ promo ends today, but great news – we’re keeping the price at $19. Join Dev Center and publish those apps. #wpdev”. Competition is an amazing thing. Thanks to Android having a $25 one-time fee for developers and iOS charging $99 every year, Microsoft has dropped their annual pricing of $99 for developers to $19. Microsoft's Developer account on Twitter also put out a tweet stating, "Dev Center discount extended! Join today and publish your apps for only $19."

"The new Windows Phone Dev Center has everything you need to create great apps and add them to the Windows Phone Store for the world to see, try, and buy. You can start creating apps anytime. When you’re ready to offer them in the Store, you’ll need a subscription to the Dev Center where you can start the process of adding them to the Store catalog. Your subscription includes some useful tools and your own personal dashboard to track your apps and your earnings," the Dev Center states.

So what are you waiting for. Head over to the Dev Center to sign up and get your app published! No word on how long this offer will stay "extended" so grab it while its hot!