Microsoft loses another executive to COO offer from Qualtrics - OnMSFT.com Skip to content
We're hedging our bets! You can now follow OnMSFT.com on Mastadon or Tumblr! 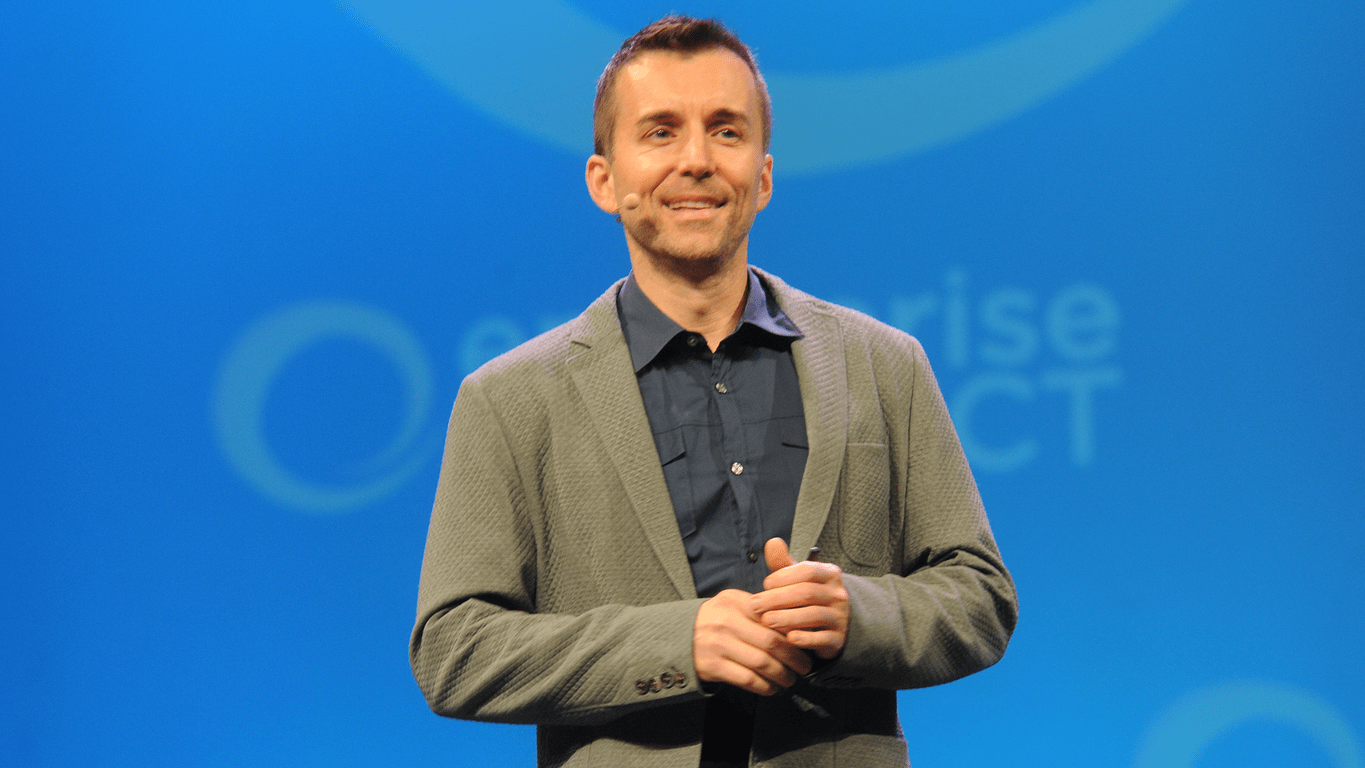 According to Forbes, Qualtrics is excited about adding Serafin, commenting that his “expertise in operational excellence at a major tech company will be key as the company continues scaling aggressively.” Qualtrics has grown exponentially in the past three years, boosting its customer base from 4,000 to 9,000.

Looking forward to great journey ahead at @Qualtrics, it was an honor & privilege to be a part of @Microsoft

Serafin believes he will be able to bring a wealth of knowledge from his time at Microsoft, adding his “experience in leading cross-functional teams on a global scale, and operational background in scaling business lines.” No word yet on whom will be taking over Serafin's position at Microsoft, but an announcement is likely imminent, so stay tuned.

Would you like an artificial intelligence-infused Cortana chat bot?

Now you can connect Microsoft Bookings to your business's Facebook Page