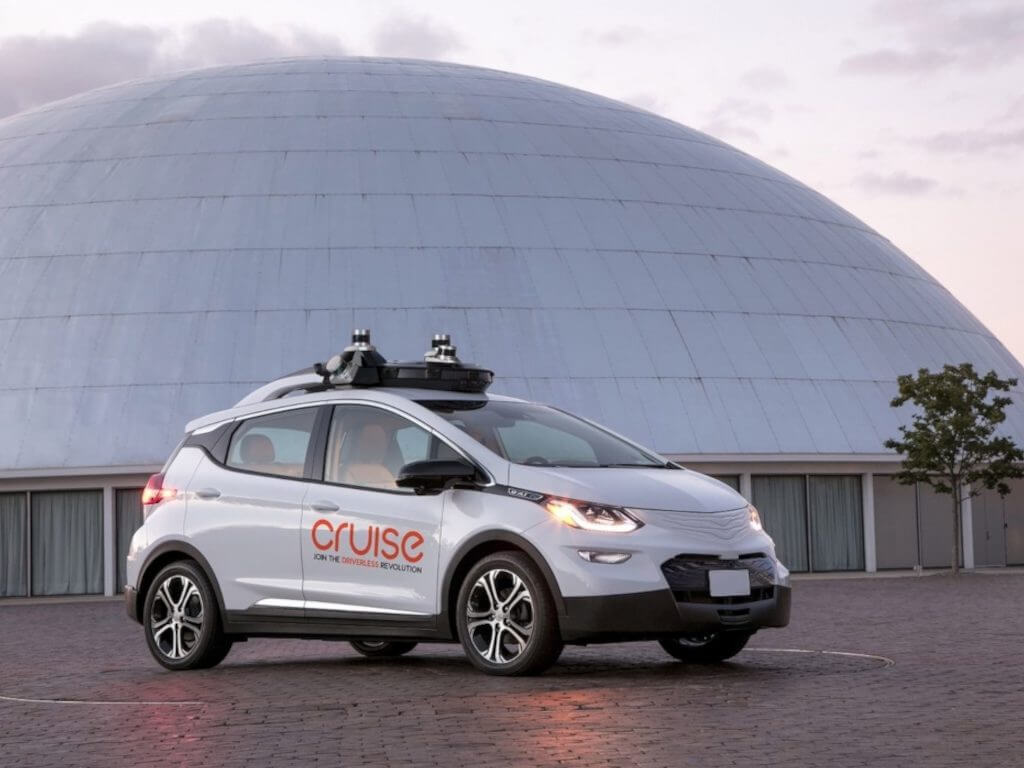 Microsoft appears to be re-entering the automotive market in a significantly greater capacity than it has been previously.

A few years back, Microsoft seemingly slunk away from the automotive infotainment wars as Apple and Google staked their claims for center console attention leveraging their dominant smartphone operating systems. Only a few brands continued to make use of Microsoft's underlying OS, and eventually those contracts were replaced with Blackberry's QNX alternative.

In a similar pivot away from OS-centric development and eying the broader cloud services market, Microsoft continues to push forward with cloud computing and AI solutions for vehicle and road automation and forgoing the rigamarole of the infotainment competition.

On the Cruise website, the company announced that it, General Motors, and Microsoft have entered into a "long-term strategic relationship," to expedite the "commercialization of self-driving vehicle."

“Our mission to bring safer, better, and more affordable transportation to everyone isn’t just a tech race - it’s also a trust race,” said Cruise CEO Dan Ammann. “Microsoft, as the gold standard in the trustworthy democratization of technology, will be a force multiplier for us as we commercialize our fleet of self-driving, all-electric, shared vehicles.”

As with most of its cloud deals, Cruise will make use of Microsoft's Azure cloud while Microsoft will siphon its partners' knowledge and expertise to create better solutions to help accelerate its own innovation in the market.

While it would sci-fi-ish to see Microsoft connecting every automated car to another on the road while all vehicles communicate with AI-powered charging stations and real-time mapping APIs, I would venture to say yesterday's deal may be a bit more pedestrian on an early scale. More than likely, Microsoft will provide Cruise and GM with AI scalability and machine learning capacity while also backing the companies internal communications, productivity, and production platforms through an integrated Microsoft 365 stack.

At the end of the day, GM and Cruise will create their own proprietary solutions that lay atop an Azure platform of information tracking to manage its array of on-vehicle sensors, in-warehouse operations, and digital supply chain tracking that all gets parsed through Microsoft's cloud computing solutions. Microsoft may not show up on any self-driving vehicles but its presence in the market is now more significant than it's ever been.

The specifics of the deal aren't public knowledge yet, but what is known so far is that Microsoft, along with General Motors, Honda, and other institutional investors will enter into a consortium of sorts with a combined equity investment of over $2 billion in Cruise. The influx of investment also raises Cruise's valuation to $30 billion.

Samsung HMD Odyssey+ review: Windows Mixed Reality is one of Microsoft's most underrated products ever