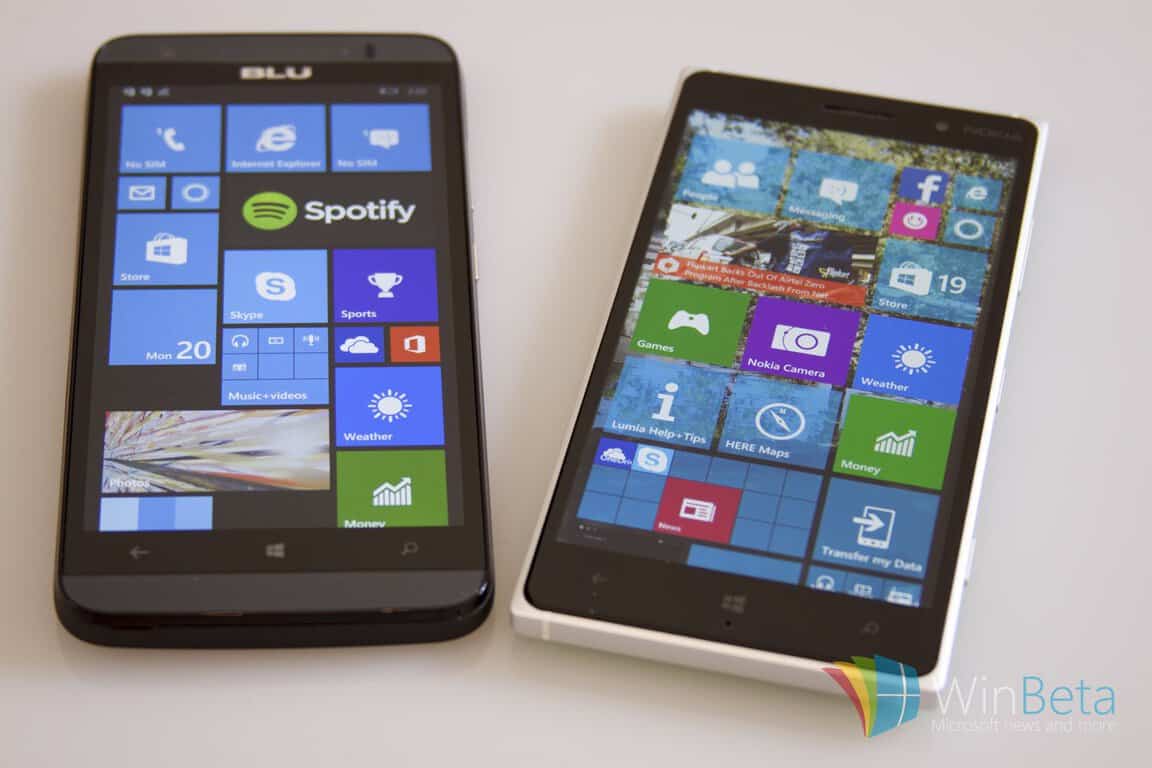 Over the past few months, it seems at times the Windows team has had a good news/ bad news relationship with Insiders. As Insiders get their mitts on the latest feature packed release of Windows 10 Insider Preview build 10565, mobile Insiders are left waiting for another build. Adding to the list of grievances for some mobile Insiders, Gabe Aul of the Windows team has seemingly confirmed that the latest Windows 10 Mobile build 10536 can indeed degrade over time. In response to a concerned mobile Insider, Gabe acknowledges that the Windows team is trying to fix an issue with mobile builds that cause them to slow over time.

@yusafjawanda Was it fast before but slowing over time? We’re chasing this, trying to repro.

Today’s news is indicative of the good news/bad news relationship many Insiders are having with the program. Typically, the good news weighs heavily in favor of Windows 10 Insider Previews for PCs and tablets. Often, the Windows team regularly reports on several fixes and the addition of crowdsourced features from the feedback app. However, when it comes to the bad news, it seems to be usually associated with the Windows 10 Mobile preview builds. From month long delays in build releases, to upgrade bugs that result in bricked devices, the Windows 10 Mobile preview tends to be the ebb of the ebb and flow of the Windows Insider preview.

As we reported on early, the Windows team is feeling confident about its most recent mobile build offering, and Insiders may not have to wait too long to try it out.