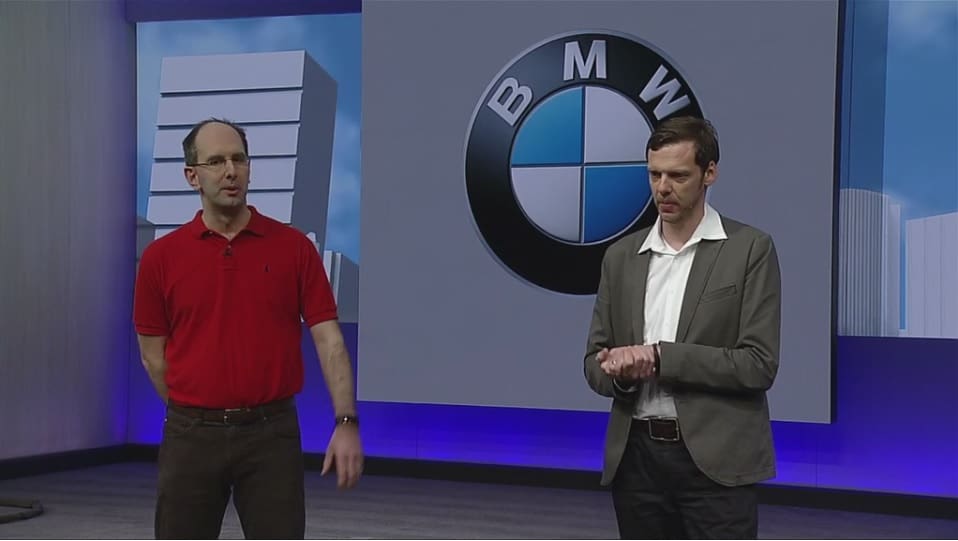 With all of the excitement from Build winding down, don't think you're off the hook following the latest in Microsoft's world. The company, as always, continues to have irons in every fire, and may be on the verge of another critical partnership. Reuters has reported that Microsoft, along with Amazon, is considering joining forces with HERE: a digital mapping business, owned by German carmakers BMW, Audi, and Daimler.

HERE is still reportedly looking to take on new members to split the investment costs, and car companies Renault, Continental, and Ford have all expressed interest in jumping on the bandwagon.

Unboxing and setting up the iPhone SE with Microsoft services (video)