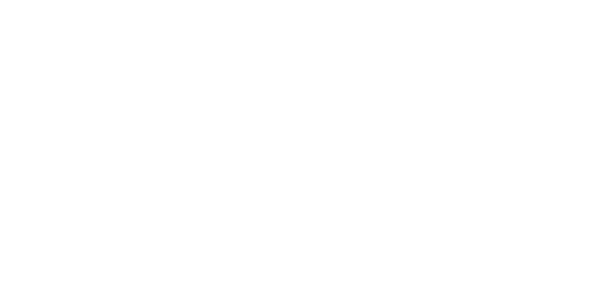 Rumors have been afloat about Microsoft working on a device similar to Google Glass. We’ve yet to see or hear anything new on the matter but we did stumble upon this interesting patent filing from the company. Microsoft filed this patent back in 2012 and it was just now published, showcasing the company’s attempt at integrating multi-touch interactions on eyeware.

In the patent application publication, Microsoft introduces us to the dilemma with head-worn augmented reality glasses. Interactivity with these glasses are constrained by the inability to have an input device continuously available in the user’s hand. In other words, you need cameras or microphones to operate – which can be a problem when in a library or a movie theater. It may be distracting and it may be inappropriate for the setting.

However, Microsoft has a solution in the form of multi-touch interactions on eyewear. Microsoft wants to include a multi-touch sensor set that senses user interaction with the eyewear and outputs signals based on what the user wants to accomplish.

The sensors would be located in various areas of the eyewear, including the stems, for example. A sensor in the arm of the glasses, for example, would allow you to slide your finger to scroll through documents. Another example would be if you tap the side of the glasses to start or end a phone call.

It’s a neat concept and it would be interesting to see what Microsoft has up their sleeves. Would you be interested in wearing eye glasses that feature multi-touch sensors?