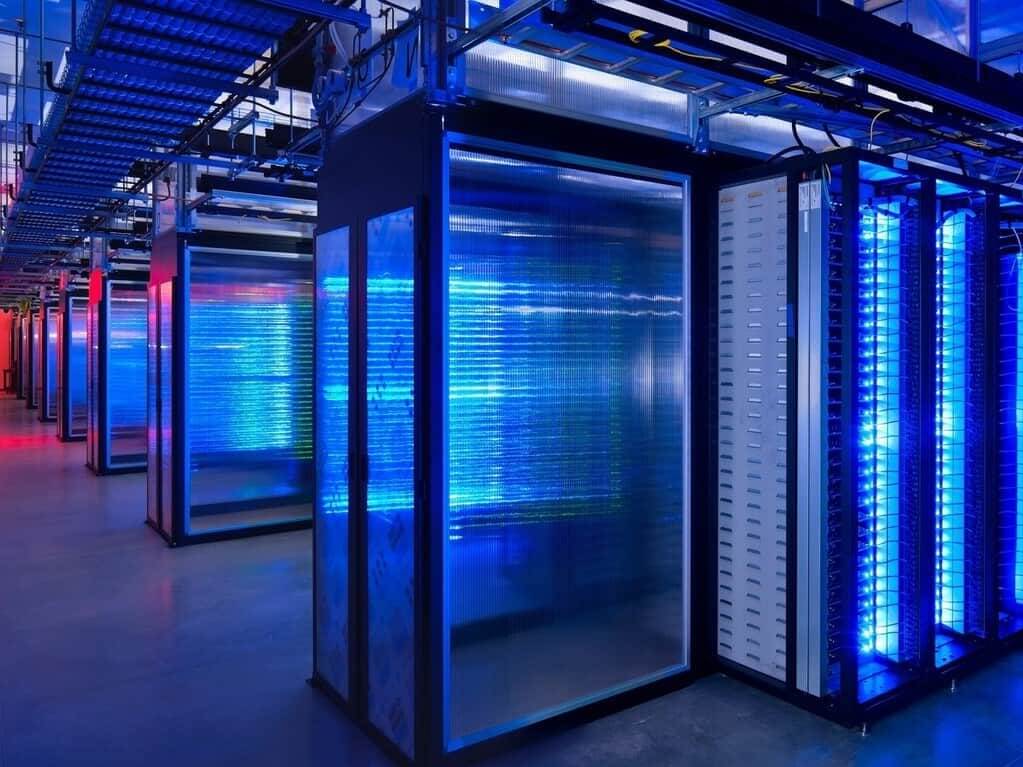 While cloud outages can pose more of an immediate stumbling block for enterprise adoption, security undoubtedly presents a close second, and to that end, Microsoft would like to employ more security researchers to crack find vulnerabilities in its service by hacking it.

Microsoft has put out a summons for White Hat Hackers to try and find exploits in its Azure cloud services.

According to Bloomberg, "Microsoft is planning to release what’s called a Safe Harbor statement giving researchers legal clearance to report a vulnerability." Microsoft has, in the past, issued bug bounty approaches to tightening up its Azure cloud services but according to Kymberlee Price who oversees Microsoft's Security Response Center programs, "it's just not getting as much activity as I would like to see."

The difference between old bug bounty attempts and this new call to arms for White Hat Hackers is the formalization of the research policy which supports the legal clearance for hackers to report exploits without feeling like they might shut down businesses and networks reliant on the service during their testing.

As more companies, governments and educational institutes move to and rely on the cloud, the level of sophisticated attacks appear to increase proportionally and Microsoft is looking to stay ahead of the curve with its new White Hat Hacker strategy for Azure.

Fortunately, Microsoft isn't in the hunt alone as both Amazon's AWS team and Google's Cloud engineers are making it a practice of sharing research and techniques which is adding an additional layer of security efforts for all customers who share data across multiple services.