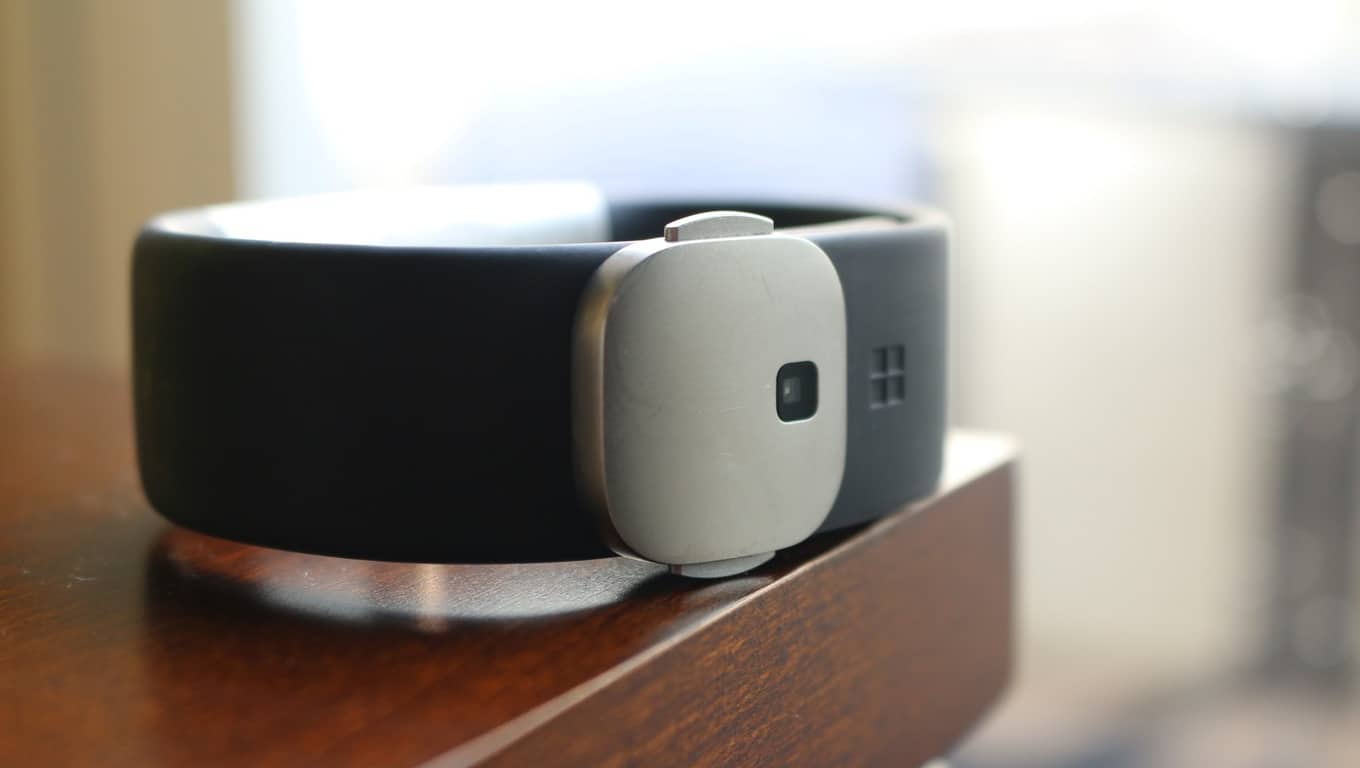 Microsoft made a bit of a splash with its Band line of fitness tracker/smartwatch hybrid devices, and Microsoft Health has served as a nice portal to pull together a person's health-related data. The Band 2 has been a popular if not best-selling device with a host of fitness features, but it's also suffered from some design or manufacturing issues. Therefore, some people have naturally been looking forward to the release of the presumed Band 3 device.

Unfortunately, the future of the Band 3 is now in doubt, as ZDNet's Mary Jo Foley has reported (via Windows Central) that the Band 3 might be delayed or perhaps never released. According to Foley:

Contacts told me recently that Microsoft has no plans to release a new Band fitness device this calendar year. I also heard that Microsoft disbanded the group of individuals who were trying to get the Band to run Windows 10 a number of weeks ago. But they weren't certain whether Microsoft might simply release a Band 3 running firmware at some point in the future. The first- and second-generation Band devices run custom firmware, not Windows.

In addition, when asked directly about the Band's future, Microsoft had this to say:

"We continue to invest and innovate in the Microsoft Health platform, which is open to all hardware and apps partners across Windows, iOS, and Android devices. We also continue to sell Microsoft Band 2 and remain deeply committed to supporting our customers and exploring the wearables space."

Foley speculates that this is a harbinger of doom for the Band line and that anyone expecting a Band 3 might be disappointed. (This writer is one of them--my Band 2's battery stopped charging, which is a known issue, and I'm reluctant to simply replace my unit with another that could suffer from these issues as well). It's entirely possible that Microsoft will focus instead, once again, on offering a cloud service in Microsoft Health that connects to a variety of third-party devices and fitness services rather than the company's own.

We'll have to keep our eyes open for more developments in this space. If you've been looking forward to the release of a Band 3, then you might want to start looking at other options. Let us know in the comments if you think the Band 3 is on its way or if Microsoft will be killing off another line of hardware devices.