This new app update renamed the My Files section as My Scans and also fixed the bug that was causing the app to freeze while performing a crop or applying a filter.

Microsoft Lens: PDF Scanner is a free app that lets users take and then convert photos into editable PDF, Word, PowerPoint, and Excel files. Its main claim to fame is its ability to convert handwritten text seen in a photo into regular text that can be annotated, edited, and shared by the user.

Do you use Microsoft Lens? Let us know what you use it for in the comments below and then follow us on Pinterest and Twitter for more Microsoft app news. 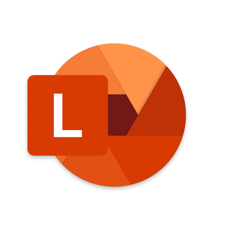