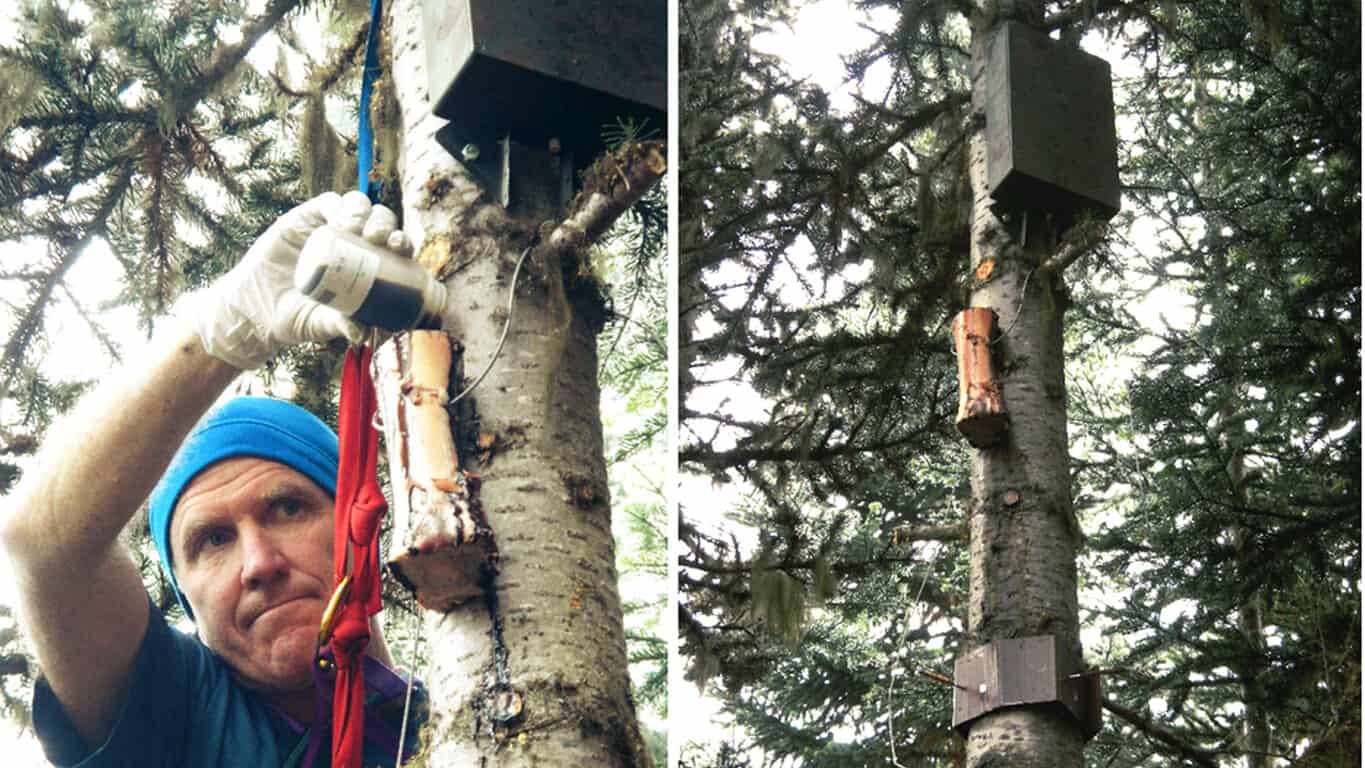 Microsoft has lent a hand to some conservationists at Woodland Park Zoo by assisting them in developing special scent-dispensers, devices that are designed to attract wildlife such as wolverines, lynx, fishers, and gray wolves to areas where they can be easily photographed for research and data gathering by automated cameras.

Mike Sinclair from Microsoft Research assisted the researchers in developing the new technology that allowed for the distribution of stinky liquid lures that could keep for the length of winter unattended while running on a new system run by an ultra-low power control processor powered by lithium batteries capable of lasting six to nine months without maintenance.

Dr. Robert Long from the Woodland Park Zoo was thrilled with Microsoft’s assistance and praised Mike Sinclair for his invaluable input. “Mike has been absolutely awesome, he was exactly what we were looking for. We needed a fairly straightforward way to control this thing over time. He created a tool to help us study and conserve these types of species. It really was a project that came about because of our true need.”

Over 25 of the devices have already been deployed since September with a further 35 to be distributed over 656 square miles in the North Cascades and 20 more in a multi-species forest carnivore project in north-central Idaho.

Microsoft has a long history with helping individuals and organisations improve their productivity such as when they helped entrepreneurs in Detroit or assisted visually impaired individuals in India. Microsoft has particularly been active in Africa with a variety of projects recently launched aiming to improve the quality of life for those who live there under their 4Afrika banner. Just in the last year, Microsoft’s 4Afrika has improved internet connectivity for universities in Ghana and brought the first telemedicine to Botswana.

Have you seen tech help anyone in your area? Let us know in the comments below.