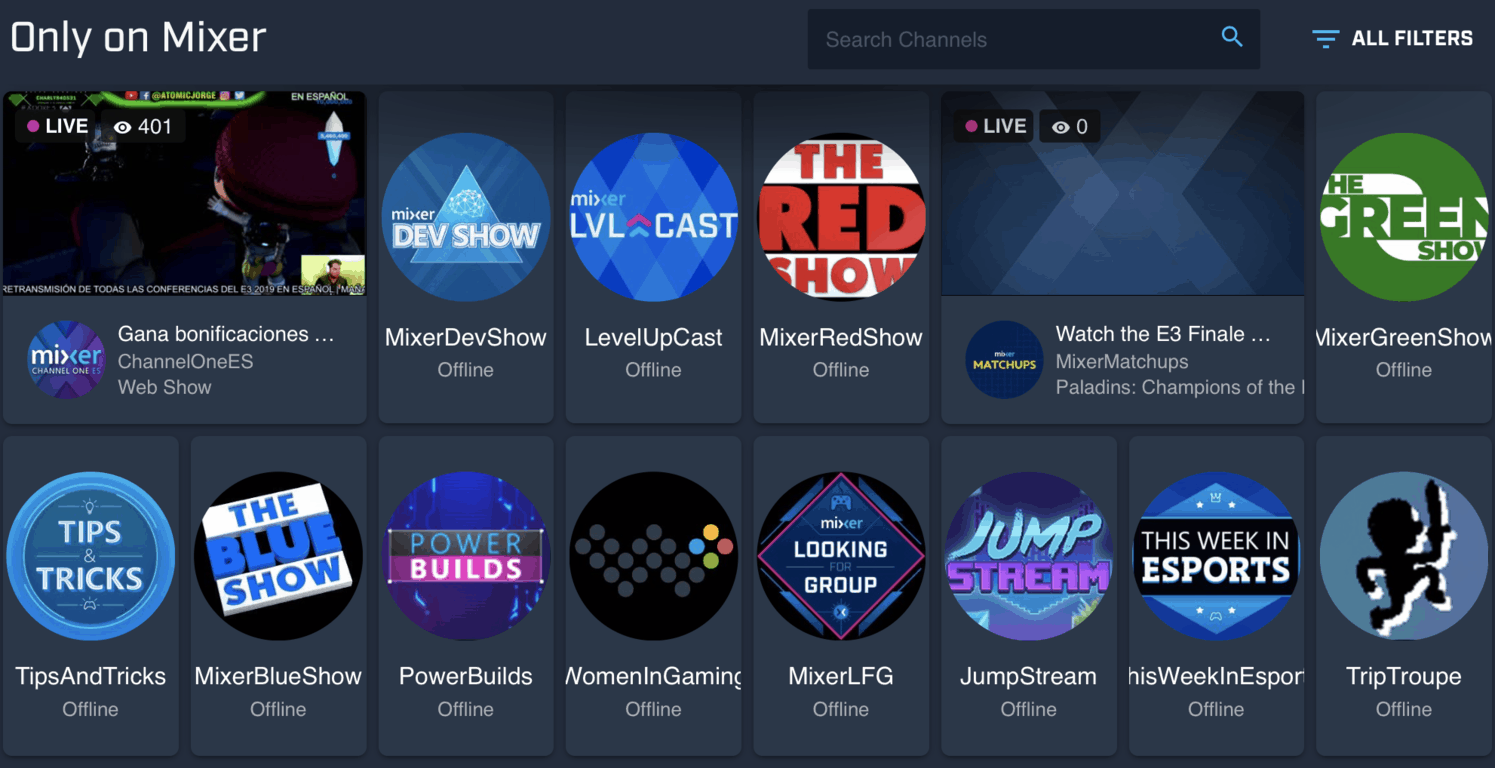 Microsoft appears to have laid off several employees that were part of the company’s Mixer original programming staff. Since Microsoft acquired the live streaming service two years ago, the company has launched several “Only on Mixer” programs that included a couple of weekly talk shows.

Kate Yeager, a professionnal host that worked on the Mixer Green show (you may also have seen her in the monthly Inside Xbox livestreams) is one of the Mixer employees who announced the end of her contract this week.

Microsoft hasn’t haven’t communicated about the recent layoffs, and the timing is a bit surprising after the Mixer team was all hands on deck at the dedicated Mixer Dome during E3 2019. The Redmond giant really launched a lot of original programs on Mixer in recent years, including two shows dedicated to PlayStation and Nintendo news called the "Mixer Blue Show" and "Mixer Red Show," respectively. This may have been too ambitious for Mixer, which still has a tiny audience compared to Twitch or YouTube Live. 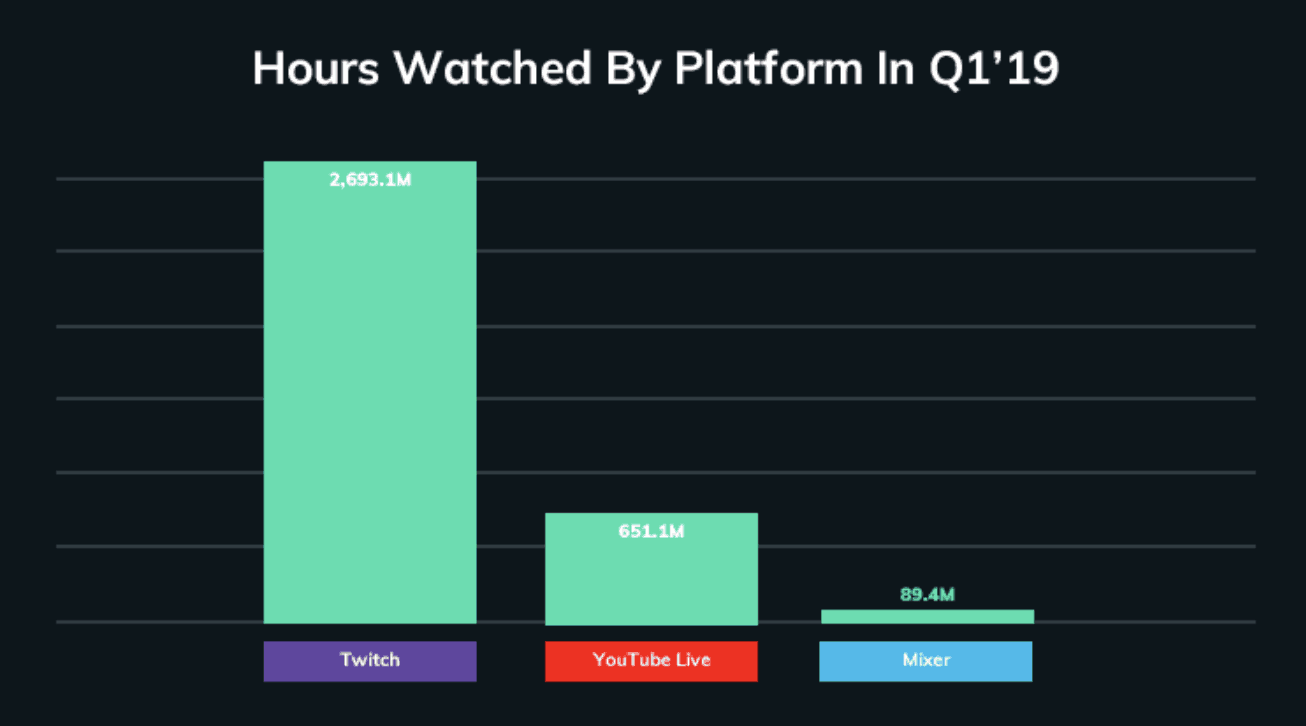 “Unfortunately, we are out but don’t worry, Mixer is still very much in,” Yeager said yesterday. Earlier this week, the Mixer team announced that Ray “Stallion 83” Cox, the first Xbox gamer to reach the 1 and 2 million Gamerscore milestones had just made the jump from Twitch to Mixer.

Instead of focusing on original programs, Mixer’s new strategy may well be to get more celebrities on board to attract more viewers on the platform. Did you ever check out any of these "Only on Mixer" shows over the years, and do you think the platform could suffer after Microsoft cancels some of them? Let us know in the comments below.

Windows 10 news recap: Windows Update will tell you if your PC isn't ready for May 2019 Update, WhatsApp could disappear from Microsoft Store soon, and more