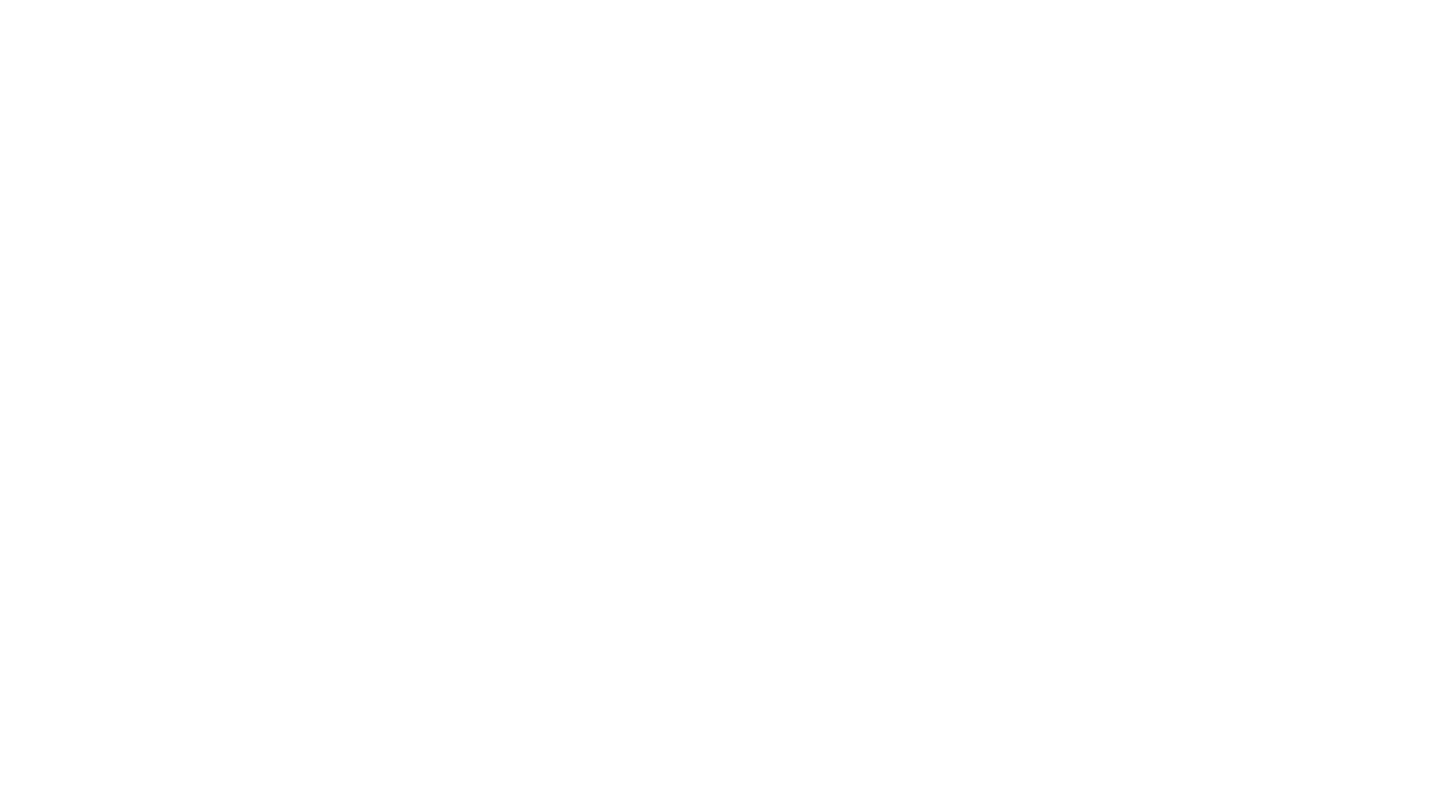 Our friends in Kenya can now buy themselves a brand new Microsoft Lumia 535 smartphone. The recently launched Microsoft Lumia 535 -- which also happens to be the company’s first branded Lumia smartphone -- is now available. Keeping in mind the kind of needs and preference people in the developing nation have, the Redmond-based company has rightly chosen the dual-SIM variant of the Lumia 535. The handset is available for purchase for Kshs 13,800 ($153).

For a refresh, the Microsoft Lumia 535 sports a 5-inch qHD display of 960×540 screen resolution and 220ppi pixel density. It is powered by a 1.2GHz Snapdragon 200 quad-core processor which comes coupled with 1GB of RAM, and 8GB of internal storage. Should you need more storage, you can insert in a microSD card of up to 128GB. For cell shutterbugs, the handsets packs in a 5-megapixel wide-angle selfie camera at the front, and incidentally, the rear side also sports a 5-megapixel camera which sits next to a LED flash. On the connectivity front, the handsets support Wi-Fi and 3G, Bluetooth, and GPS.

For the first time Windows Phone users, the Windows Phone 8.1-powered Lumia 535 will enable you to make Skype calls, as well as edit and share Office documents on the go. You also get 15GB of free OneDrive Cloud storage.  “Many people, especially the younger audience, aspire to own the latest flagship smartphone but often don’t have the means to get it. With access to the best services right out of the box, including the Windows Phone 8.1 update, Lumia Denim. The Lumia 535 Dual SIM helps people do more of what they want, for less,” said Mariam Abdullahi, General Manager Microsoft Mobile Device Sales, East Africa.