Microsoft launches Scroogled.com, reminds you to use Outlook.com rather than Gmail 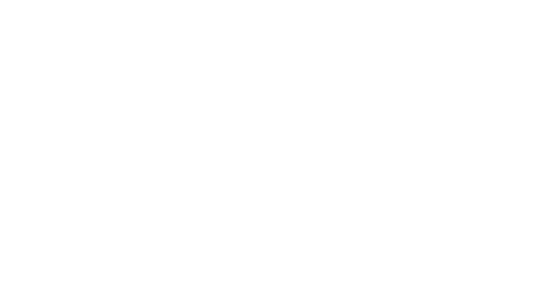 Microsoft has launched a new website at Scroogled.com to help consumers "have their voice heard" and to get the message to Google that going through personal email messages to sell advertisements is unacceptable. This is yet another anti-Google campaign from Microsoft.

"Today, Outlook.com launched Don’t Get Scroogled by Gmail, a national campaign at http://www.scroogled.com to educate Americans about Google’s practice of going through the contents of all Gmail emails to sell and target ads," Microsoft stated in an official press release. Microsoft continues to encourage users to switch over to Outlook.com for better privacy. According to Microsoft, Google goes through your personal Gmail messages and uses that information to target and sell advertisements. If you head over to scroogled.com, Microsoft mentions that "Outlook.com prioritizes your privacy. You won’t see ads based on keywords from your personal email." Microsoft also offers up examples as well as two different studies that shows how Google "scroogles" its email users. Hit the source link to read Microsoft's official press release regarding the new campaign.

Microsoft looking to hire Director of Marketing for Halo, do you have what it takes?