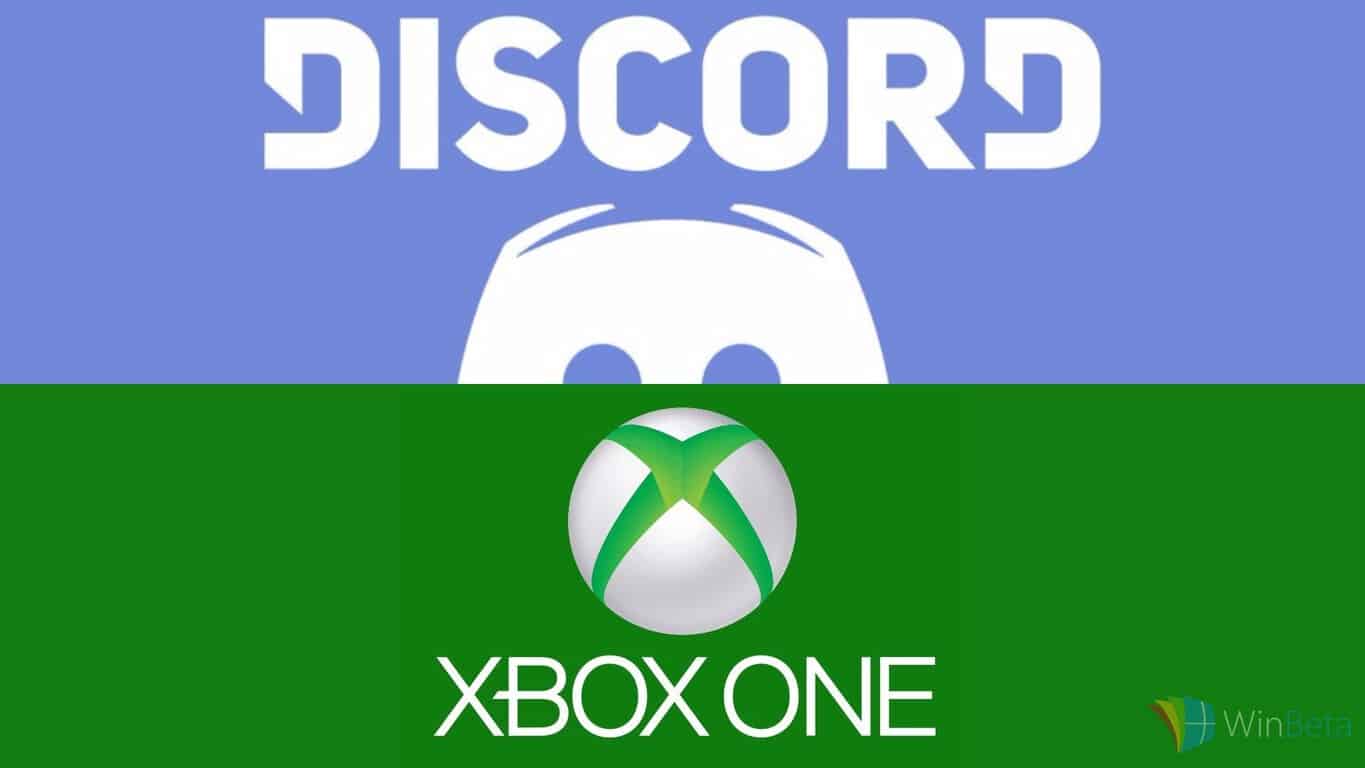 Microsoft has launched a new Discord server for Xbox. Discord allows people to come together to discuss specific topics, much like TeamSpeak. It is widely used amongst gaming communities and is dubbed as a competitor to both Skype and TeamSpeak.

The Xbox server in Discord is up and running. Everyone is welcome. Chat about games, be nice, have fun. https://t.co/2BT8dlyCSR #Xbox

With Discord, users can chat to other gamers in the community via text, or there are a couple rooms where voice is also enabled, allowing the use of microphones. Rooms are categories either by game, community, app or product; some examples include Pokemon Go, Twitch and Halo.

Within the Xbox Discord server, there will be Microsoft employees around, such as Ybarra himself, who is an administrator of the server, as well as several moderators. Upon entering the server, it is advised to adjust your notification settings accordingly, as the chat is fast-moving.

To join the Discord server, click here to accept the invite.

This is it: the last day of the Windows 10 free upgrade offer

How much is Microsoft paying out to artists per stream on Groove Music? Apparently, lots and lots!