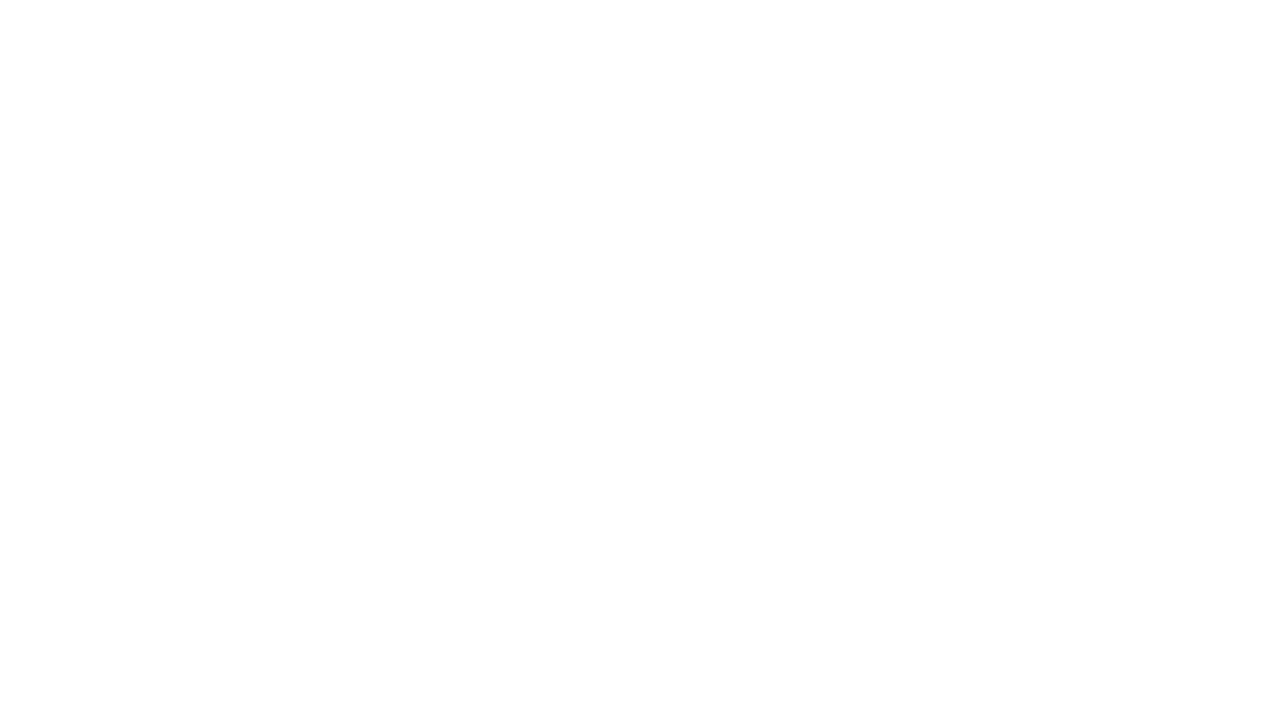 For those that didn't know, Microsoft rolled out Office Delve last year, codenamed Oslo, for Office 365. Delve taps into Microsoft's Office Graph machine learning database to display your most relevant documents, in an attempt to have information find you rather than you having to find information.

Microsoft has rolled out a new feature for Office Delve today, called boards. With this feature, businesses can organize content, making it readily accessible and easy to share with others. Basically, any card you see in Delve can be added to a board -- this means documents, sites, videos and more. You can even share the URL of a board with your team, or click 'send a link' directly from the board.

"In Delve, you can use boards to group together and share related documents. For example, you can create a board to collect and organize all documents related to a specific project your team is working on. Everyone in your organization can view and contribute to an existing board or create a board - but they can only see and open documents that they have permission to access," Microsoft explained.

This feature will be a part of Delve as it rolls out over the next few days to those of you on the Office 365 First Release program. It will be widely available to all Office 365 customers by early 2015. Microsoft plans to roll out boards across Office 365 in the near future. "Over time, boards will be integrated across other Office 365 experiences with support for new content types and will also benefit from existing SharePoint metadata management capabilities," the company explained.