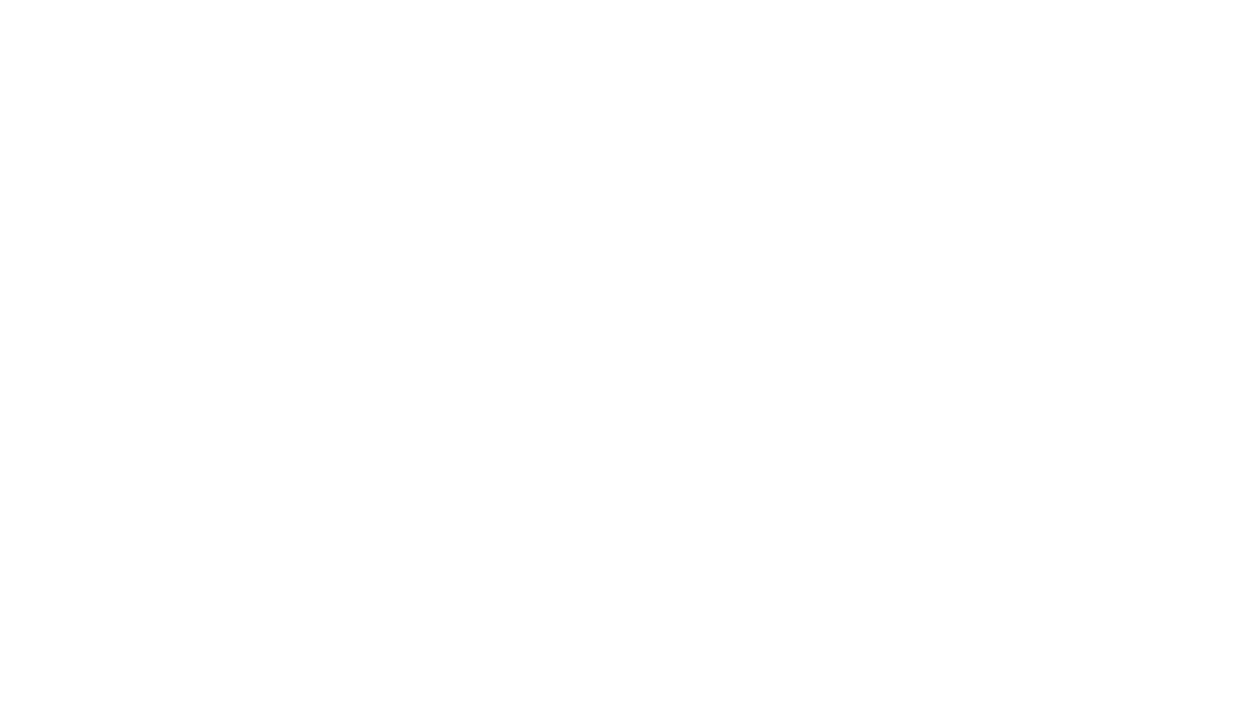 Microsoft has launched a new Bing experience for the upcoming elections (United States). In fact, Bing now gives you a 360-degree view into Elections 2014, with various perspectives and predictions.

With the new experience, Microsoft wants to arm voters so they can make decisions based on the most comprehensive information available. Microsoft is introducing a personalized Voter Guide which includes side by side comparisons of candidates’ positions as well as a tracker to find the nearest polling sites in your area. Here is what Microsoft had to say:

"As the U.S. approaches one of the most hotly contested political seasons in years, Bing has launched a new election experience at Bing.com/election that helps you get 360-degree view – from local to national – into Elections 2014.  Bing brings you the latest news from the right, left and center perspectives, up-to-date predictions across governor and national congressional races, a personalized Voter Guide* that includes side by side comparisons of candidates’ positions as well as a tracker to find the nearest polling sites in your area."

Microsoft is also launching an interactive map of the United States as part of the new Bing election experience, allowing you to see which party is predicted to win across the Senate, House, and gubernatorial races. All you have to do is hover over a state or zoom into a district to see who is going head-to-head and their respective odds of winning. You can sort by incumbents, Bing Predicts, and receive a view of real-time exit polls on election day. 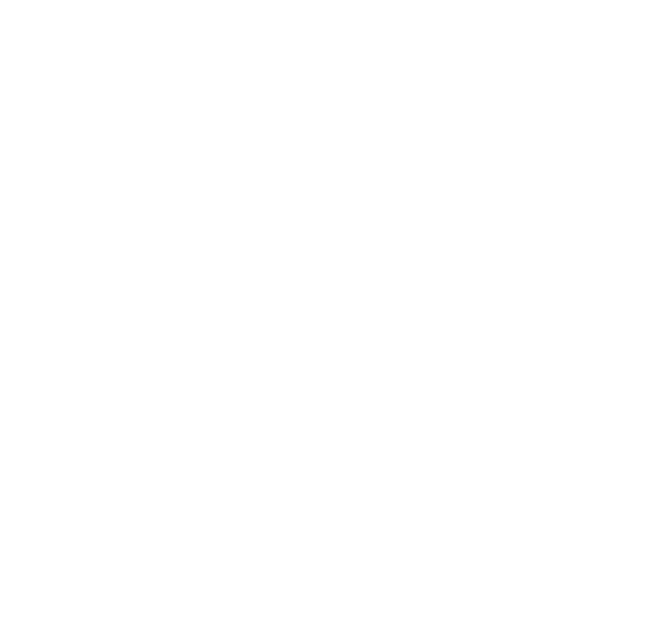 Microsoft is also adding a "My Ballot" option to the right side of the page at Bing.com/Elections. Bing will display everything that will appear on your ballot as well as the location of the nearest voting station. With this feature, you can compare candidates, dig into propositions and even see predictions from Bing as to which candidate has a higher chance of winning the elections.

If you are curious to see how the 2014 elections unfold, keep an eye on Bing!