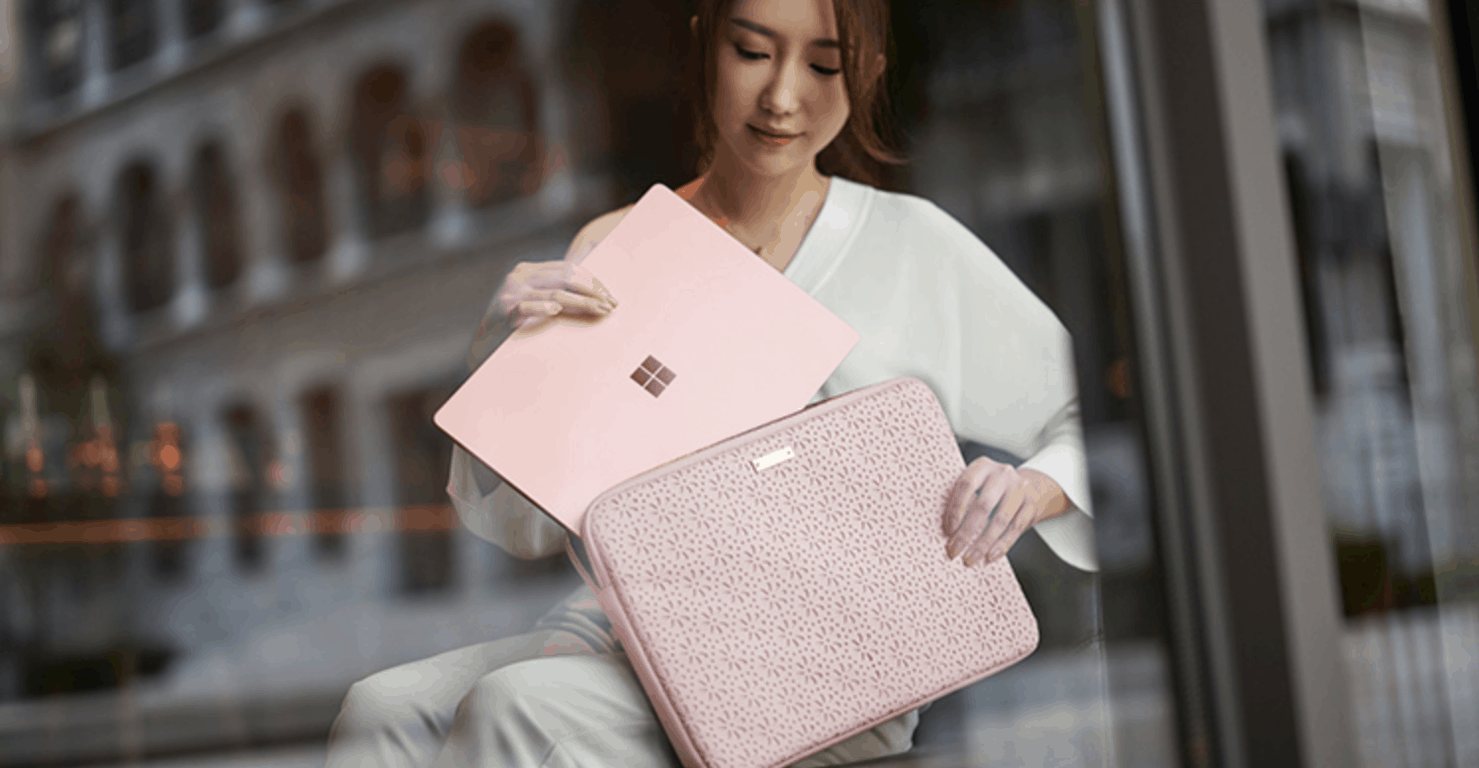 As Microsoft’s new Surface Pro 6 and Surface Laptop 2 are set to launch in select market this week, Surface head Panos Panay revealed today that a pink variant of the Surface Laptop 2 will be available exclusively in the Chinese market. The new “Blush” variant is a first for a Surface device, though you may remind that the original Surface Laptop was the first in the family to be available in different colours including Burgundy.

Excited to be in Beijing today to share our newest products in China. Especially Surface Laptop 2 in Blush. A finish developed exclusively for China by Quan, an incredibly talented designer on our team, who also happens to be featured in this photo #SurfaceLaptop2 #Blush pic.twitter.com/siCXNwKYpU

Microsoft making a pink version of its notebook is reminiscent of what Apple did with its 12-inch MacBook, which is also available in a “Rose Gold” colour. The Surface Laptop itself has often be referred to as a MacBook Air killer, with some unique characteristics such as a keyboard covered by Alcantara. If the original Surface Laptop was targeted at students, Microsoft seems to be aiming to reach a broader audience with its successor. There's a new black variant for Surface fans who liked this particular finishing on the original Surface Pro or Surface RT, and Microsoft also ditched the potentially confusing Windows 10 in S Mode on the Surface Laptop 2 in favor of Windows 10 Home. 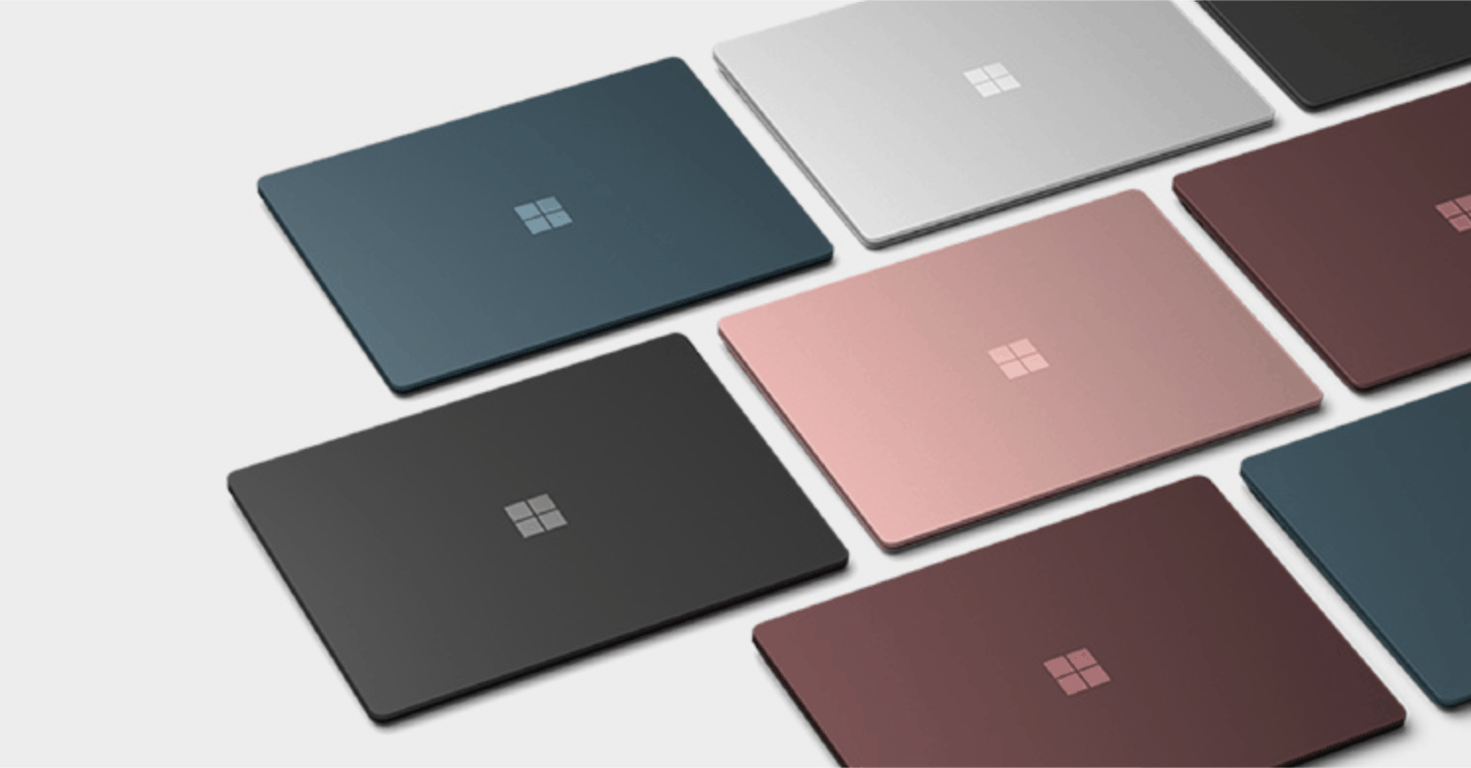 According to AdDuplex, the original Surface Laptop remains one the least popular Surface devices, with the brand new Surface Go being close to surpass it in usage share. It remains to be seen if the Surface Laptop 2 will be able to stand out next to other Surface devices and premium notebooks from competitors, but it's definitely one the most stylish Surface devices to date. And with Microsoft launching its first Surface headphones next month, it's almost like Surface is about to become a new lifestyle brand.