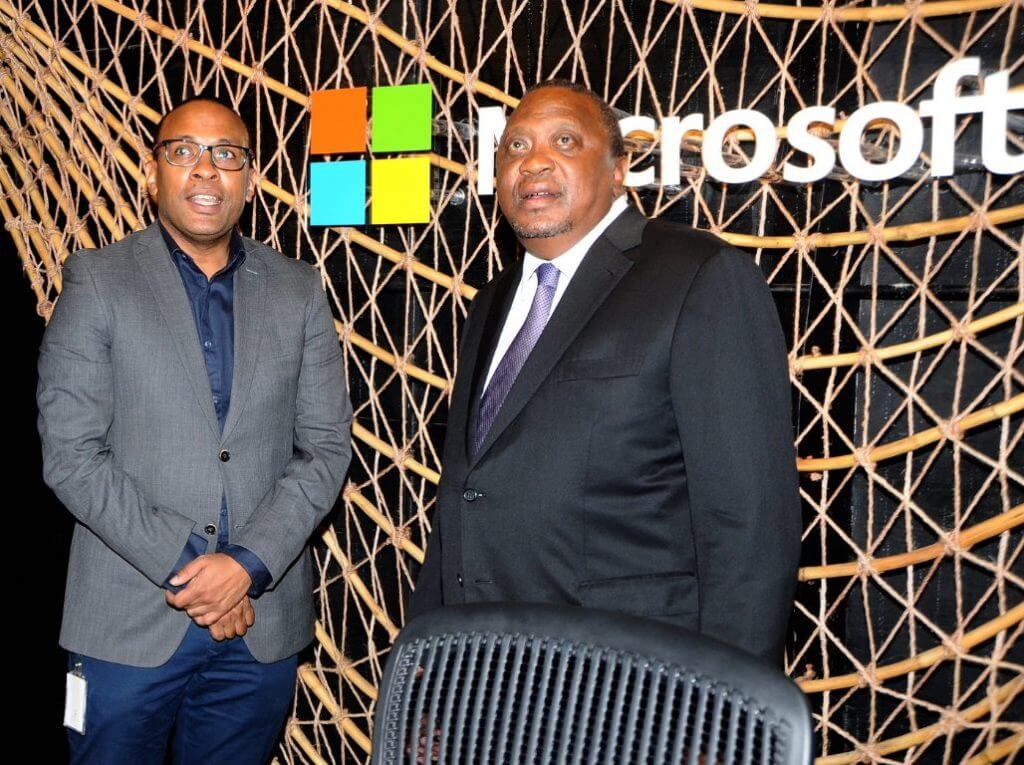 On March 24, Microsoft officially opened its African Development Centre (ADC) in Nairobi, Kenya. This comes after three years of successfully running operations in Kenya. The centre will be domiciled at the Dunhill Towers along Waiyaki Way in "a state-of-the-art building", which is quite similar to Microsoft's global offices. (via Capital News)

Part of the festivities to kickoff the ADC Nairobi launch, we held a session with the developer community in Nairobi, where we demonstrated the plans that The Microsoft Garage has put in place to support the tech ecosystem 😊.#ADCNairobiLaunch #TheBigReset #MSFTGarage pic.twitter.com/PnB4dyoDai

Uhuru Kenyatta, the President of Kenya launched the facility. Also, in attendance was Joe Mucheru, the Cabinet Secretary for ICT, Innovation, and Youth Affair among other guests. During the event, President Kenyatta highlighted that this was a great opportunity for the youth in terms of job opportunities.

“Our Vision 2030 recognizes the role of science, technology, and innovation in a modern economy, in which new knowledge plays a central role in wealth creation, social welfare and international competitiveness through effective exploitation of knowledge, innovation system and flourishing entrepreneurship, among others. As a Ministry, our strategy is to build capacity in tech innovation and utilization of knowledge to transform the economy of this country and therefore we welcome the work that the ADC and Microsoft are doing towards contributing to this agenda,” Mucheru said.

Aside from housing the engineering, design, innovation, and research teams, the facility will also house the Microsoft Garage. A program started to assist Microsoft employees to tap into their passions and desires, despite the fact that they may be lacking the key attributes and skillset required to take part in some of these projects.

Lydiah Karanja, Microsoft Garage's lead also reiterated that “The Garage in Kenya will help Microsoft employees, customers and developers tap into their creative prowess to come up with cutting edge technologies that will solve the problems we have in the world today. I can’t wait to see the next big thing coming out of Africa.’’

Allow us to introduce you to @lydiahkaranja. The Microsoft Garage lead, in Nairobi!
In her words: "The Garage in Kenya will help Microsoft employees, customers and developers tap into their creative prowess..."#ADCNairobiOffice #MSFTGarage pic.twitter.com/4jryMC844T

The Garage will mainly be used as a free space where people from different areas of expertise in the tech world can come together and use their creativity with the aid of tools and training to come up with products and enhance their prowess too.