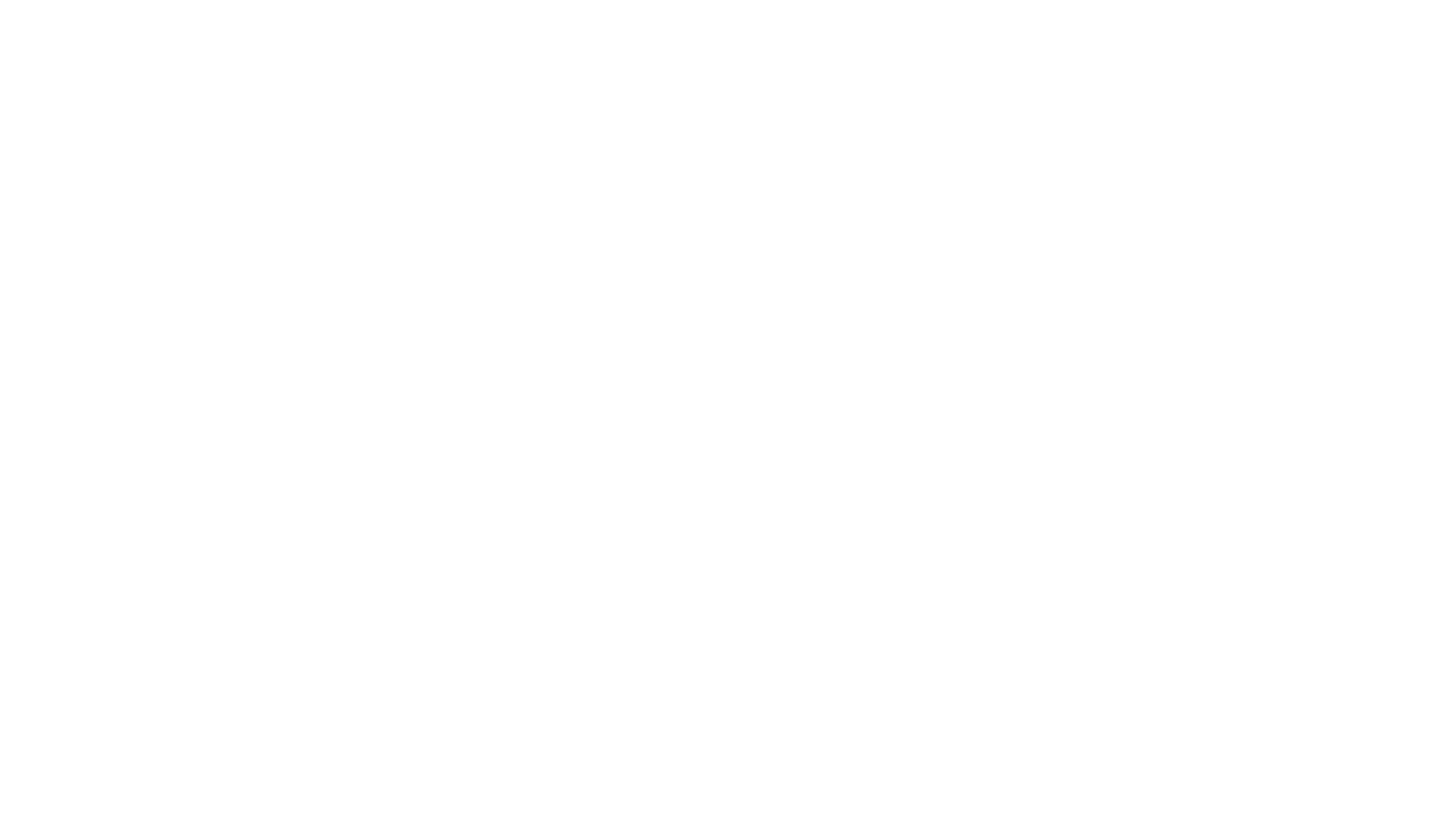 When Minecraft was first released as an alpha several years ago, its potential beyond being an enjoyable Lego simulator was difficult to see. Years, many updates and hordes of players later however, and it has now changed almost beyond all recognition.

And its immense popularity in the pre-teen demographic has not been lost on educators, something recognized by Microsoft, which has now created a dedicated "Minecraft for Education" site. In this, educators the world over will be able to gain access to a number of tools that will allow them to teach subjects as diverse as history and mathematics, along with the concept of digital citizenship, among other things.

"[The site is] designed to provide educators with a forum to share their ideas and receive inspiration. We expect this new community to help educators get inspired about what’s possible with Minecraft in education,”

Involving video games in the classroom is hardly a new concept, nor is it for Minecraft either. Projects such as Mina Kvarter have in the past helped to get younger generations involved in the concept of urban planning, while teacher groups have created dedicated Minecraft education tools in the past.

The difference in this effort is the mere presence of Microsoft. With a global network of universities, colleges and schools at its fingertips, this move has more potential than any almost before it to truly push interactive education into the classroom. The benefits of this are vast, not least within the remit of cost cutting, as well as the ever existing desire to speak to kids on 'their level'. There is every chance that this might even kill off any perception of 'cool' that Minecraft may yet possess.

Do you think Minecraft could be a useful tool for educators? Let us know what you think in the comments below.