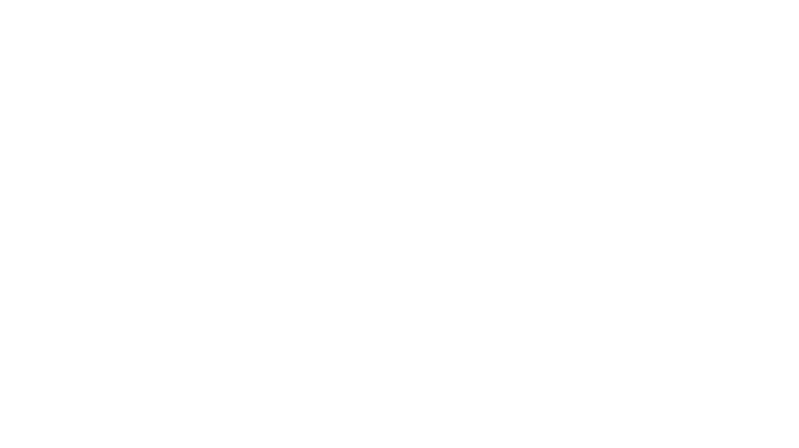 Microsoft already has a 12 Days of Deals promotion for software and devices, but the company is launching a similar promotional program for the Xbox 360. Called “Countdown to 2014,” you can snag a deal on Xbox 360 games, avatars, add-ons, and more.

“Celebrate the Countdown to 2014 with of deals on games, add-ons, avatars and more from the Xbox Game Store. Sign in to the Xbox LIVE or stop back here every day to see what new deals we have for you – but remember these special discounts won’t last more than a day,” Microsoft’s Major Nelson stated in an official blog post.

This promotion plans on having a new deal every day between today and 2014. To kick off the promotion, Microsoft is offering Borderlands 2 on sale tomorrow for 75% off, along with various add-ons reaching 50% off. Microsoft is also offering a deal on various games, a deal that expires December 23rd. These games include NHL 14, Bioshock Infinite, a few Spiderman and X-Men games, and much more for various degrees of discounts.

Unfortunately, these deals are for the Xbox 360. So if you were hoping to score on a discounted Xbox One game, you will have to wait for another official promotion to come along.

You can head over to the VIA link below to check out the deals.

Rumor: Windows Phone 8.1 to be unveiled during Build 2014, comes with notification center and Cortana

Facebook Beta for Windows Phone 8 gets a minor update, fixes some bugs too