Just a few days ago Microsoft quietly rolled out an update to its Microsoft Launcher that presumably brought some bug fixes and optimizations as well as the ability to test out a “System Settings” theme selection. Today, November 4, 2019,  that same version of the launcher hits the Google Play Store as beta build 5.10 and seemingly becomes an official beta release. 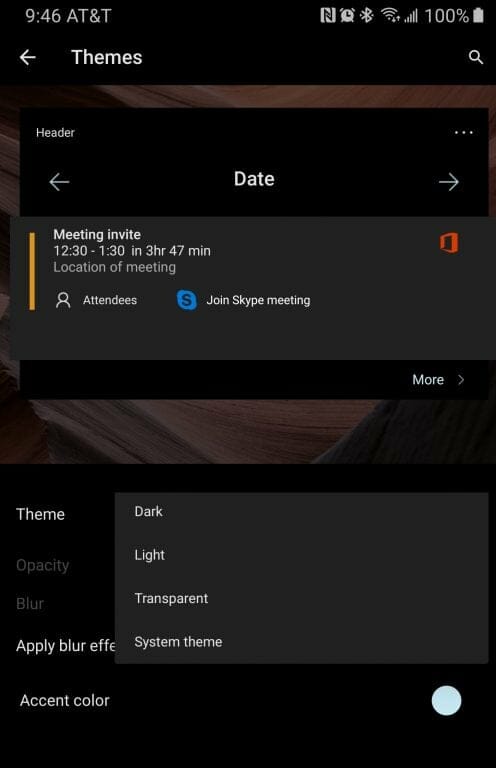 With Microsoft announcing its plans to release the foldable Microsoft Duo next year presumably preloaded with a custom Microsoft-centric launcher, we should expect to see further strides in Microsoft Launcher development that will eventually get ported over to the company’s future mobile device.

Keep in mind, this is a beta build and those interested will need to register either online or in the Google Play Store as a beta participant.

Ignite 2019: Our quick recap of all the biggest Microsoft news coming from Orlando