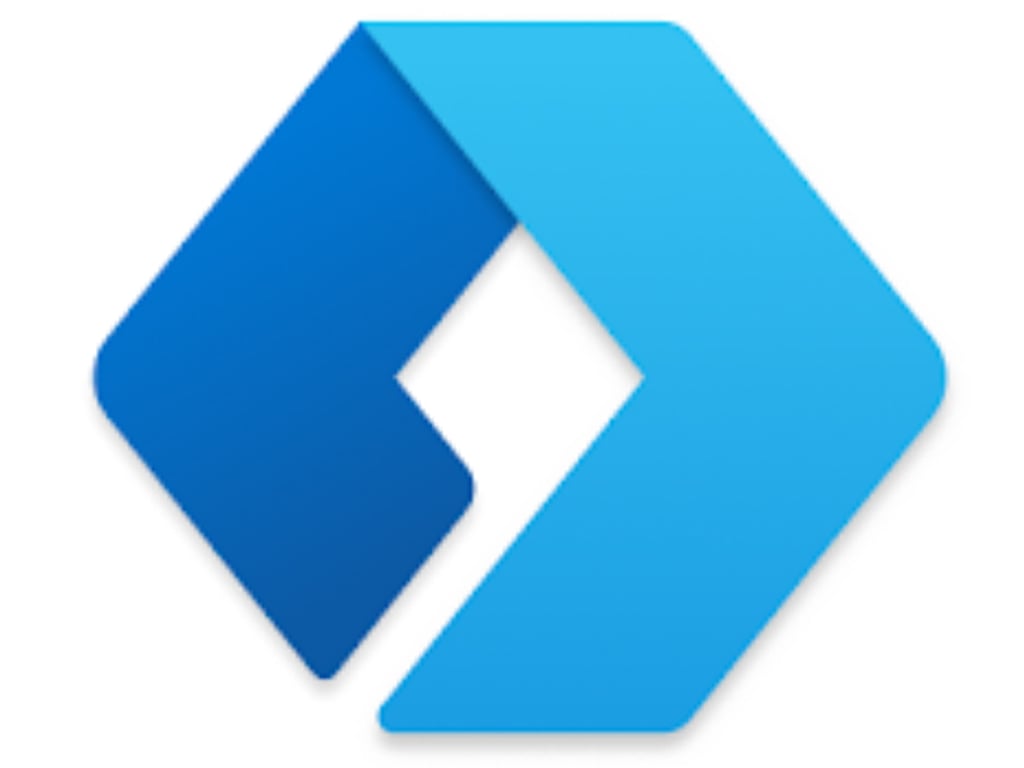 Microsoft Launcher updated to Version 6.2.201102.92686 today on Android smart devices. This update brings some refinements to the profile setup on the feed page, improves the spacing of apps in folder, and also squashes a couple of bugs.

Microsoft Launcher’s previous update happened just over a week ago in December of last year. That update added several improvements for Surface Duo users which you can read about here.