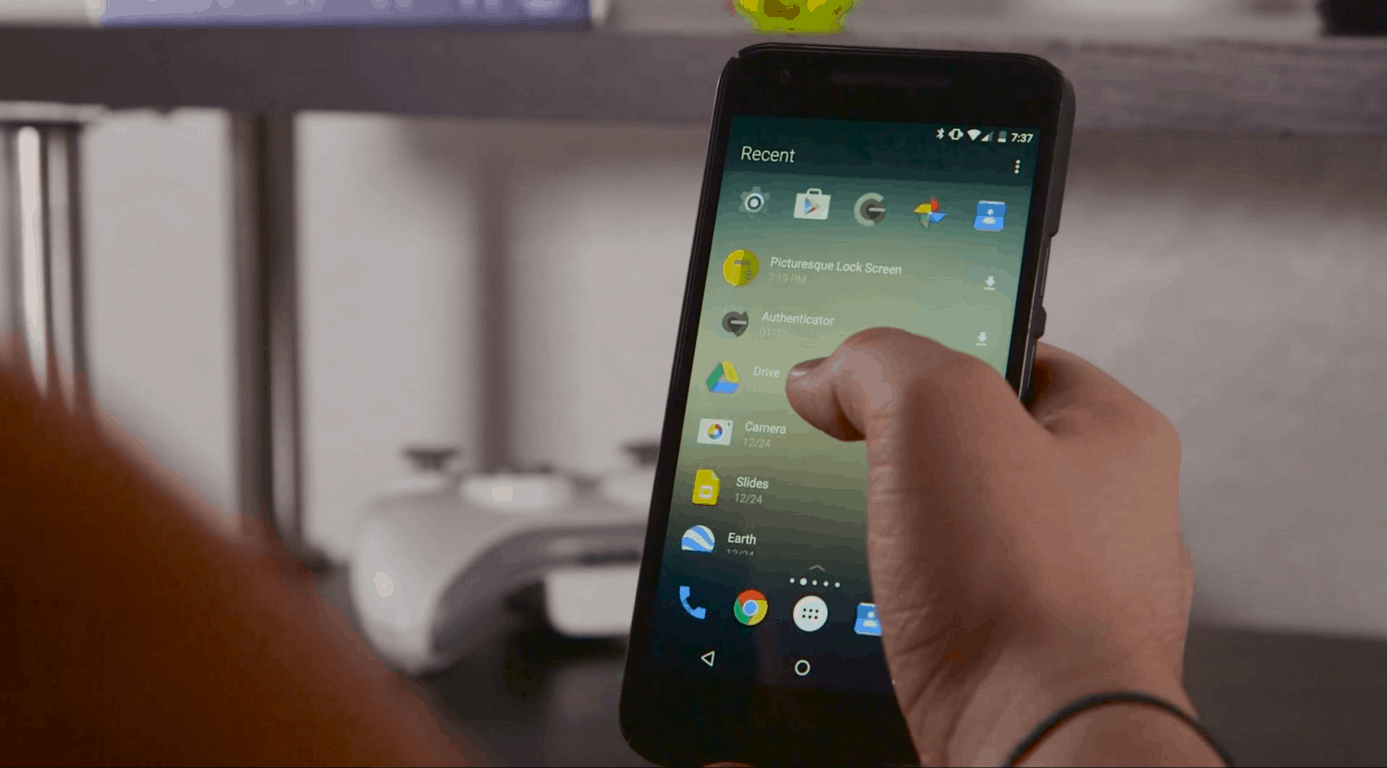 Microsoft Launcher for Android devices has updated to Version 4.9. This new update brings new gesture options for the Home button and locking your Home screen in addition to a much-needed option for sorting apps alphabetically.

Launcher is an official tool released by Microsoft that allows users to customize the appearance of their Android operating system. Do you have Microsoft Launcher installed on your Android device? Let us know if you'd recommend it to others in the comments below and make sure to follow us on Twitter for more Microsoft app news.