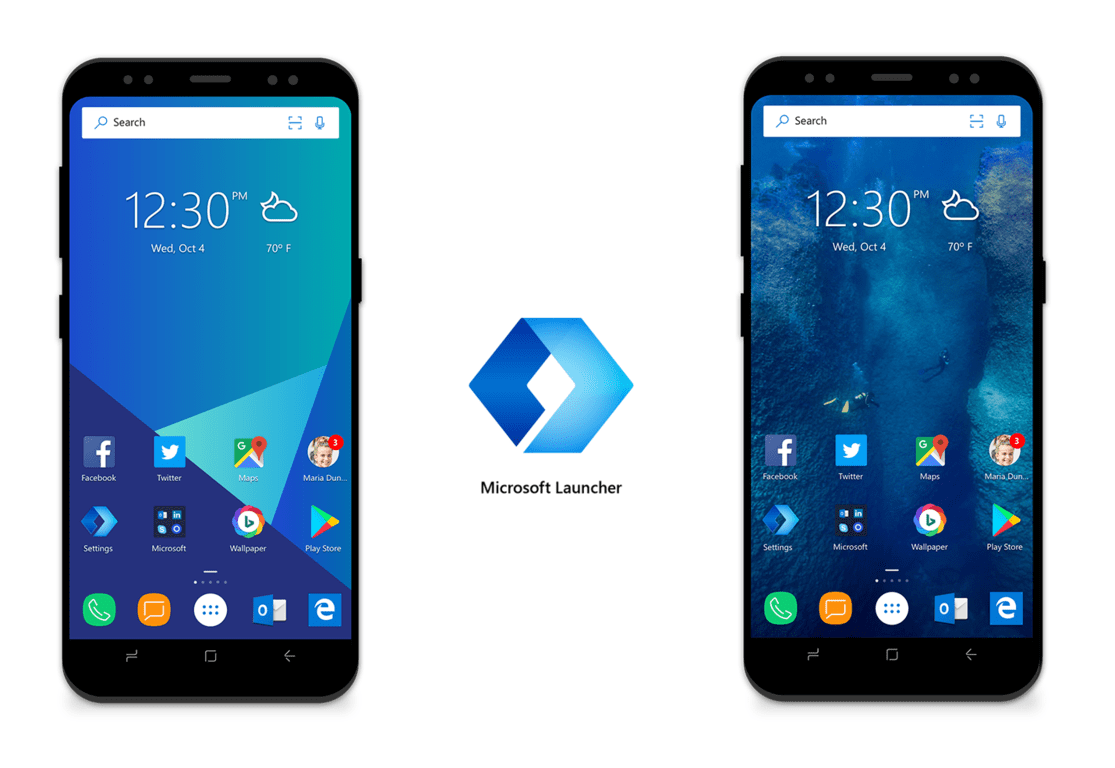 Microsoft has released the latest major Microsoft Launcher update for Android users. Having been in beta testing for a few weeks, version 4.10 of Microsoft's Android launcher bring a number of features out of beta and into the public release.

Here is the changelog for the update:

Users of the Microsoft Launcher can now keep a better eye on their kids' whereabouts, thanks to the new family card that will show up in the feed. Additionally, Microsoft Rewards points can now be earned via the built-in Bing search.

The update is available now via the Google Play Store.

Phil Spencer shares his vision for the future of console gaming