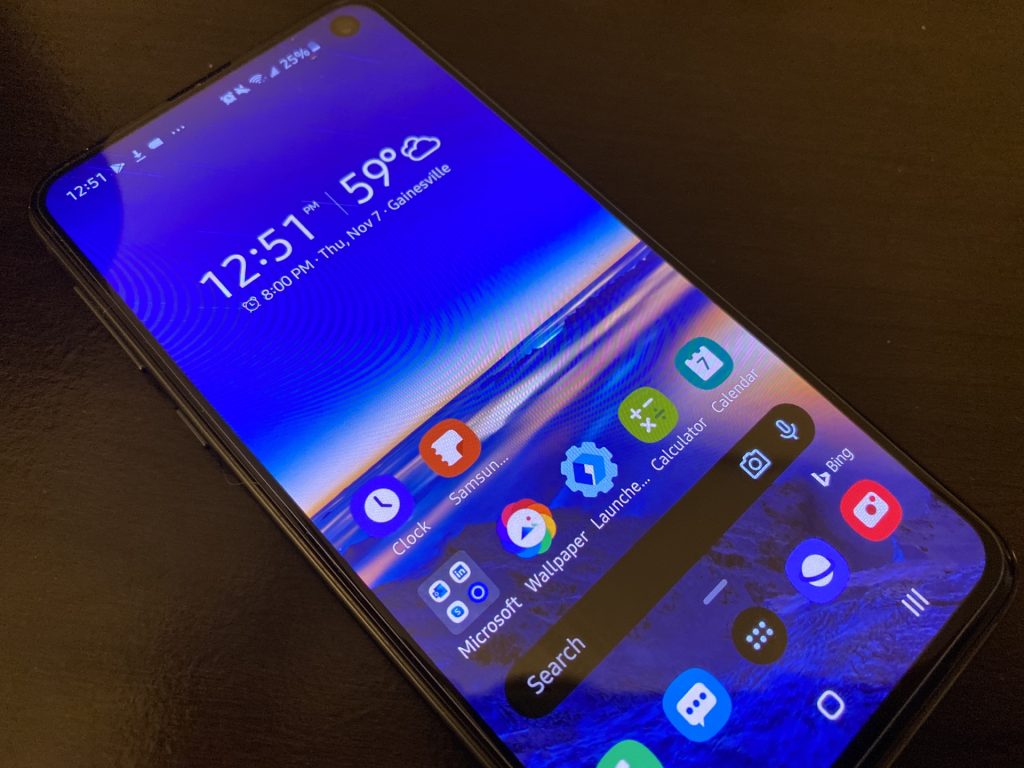 Those who have signed up to try beta versions of Microsoft Launcher have another update to try. The company has released the 5.11 to beta testers on the Google Play Store, improving upon both its functionality as well as its overall aesthetics.

First off, Microsoft has made slight polishes to the user interface. The company has made changes to the folders and app drawer to better help it match the rest of the launcher theme. Additionally, the app drawer now has a setting to allow users to hide the new apps row for a much cleaner look. Here's the changelog, for those interested:

In case you missed it, version 5.10 made it out to non-beta testers adding the ability to have the Launcher match the system theme on Android. On the flip side, Microsoft has also announced that it will be removing Cortana from the app in certain markets.

What do you think of these improvements? What additional features or changes would you like to see? Feel free to drop a comment down below.

[Updated] Microsoft is testing a new Gmail and Google Drive integration on Outlook.com