Microsoft kills the Windows button on the Surface Pro 4 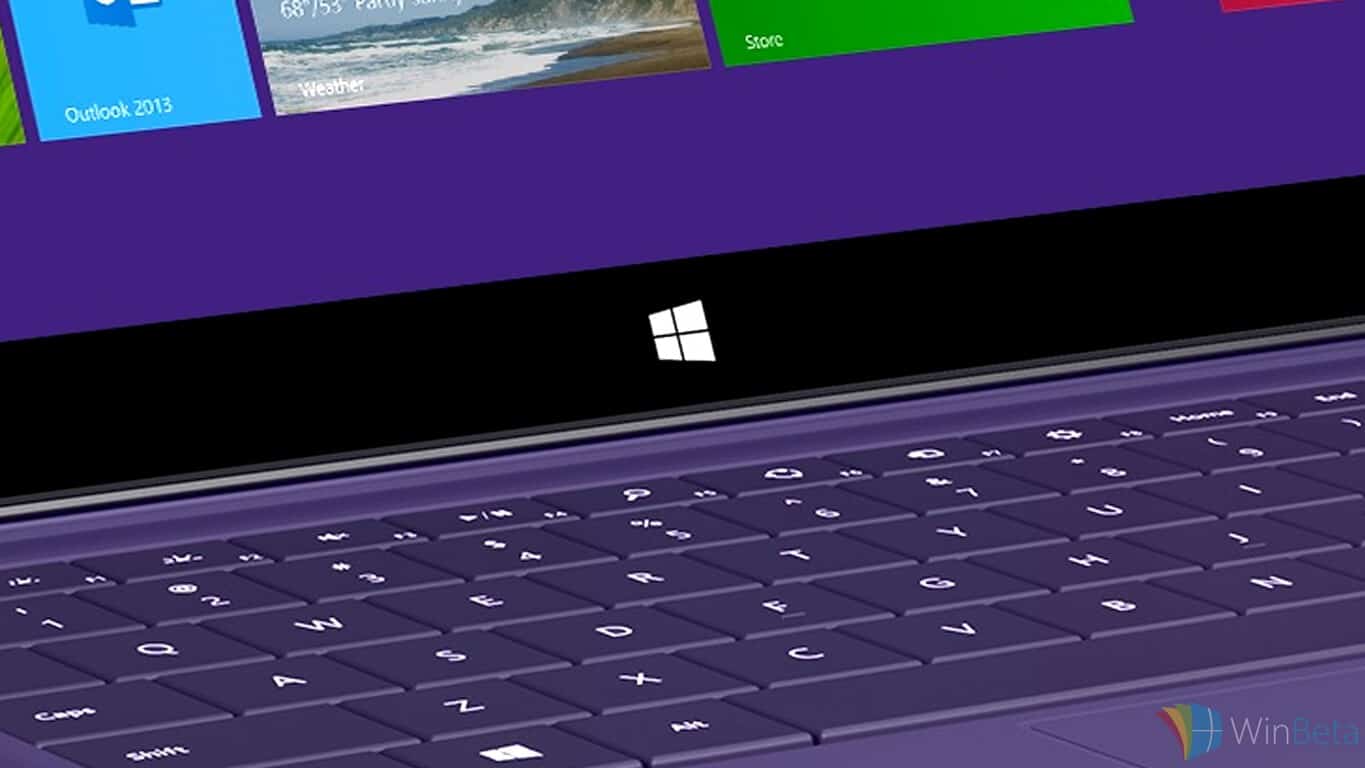 Since the first generation Surface Pro and Surface RT, the Windows symbol has been a constant on the Surface range of devices, offering an easy way for the user to return to the Start Screen and navigate the Windows operating system. With the launch of Windows 10 though, and the new constant presence of the Windows Start Menu in the lower-left corner of the screen (and sad goodbye to the glorious fullscreen apps in Windows 8), the physical Windows button’s relevance has been diminished for many users and with the want for a thinner bezel on everyone’s minds, its removal was inevitable.

The absence of the physical Windows button won’t really be felt until users get their hands on the new Surface Pro 4. For now though, let us know what you think about this rather significant design choice. Do you use the button often? Will you miss it? Share your thoughts in the comments below.