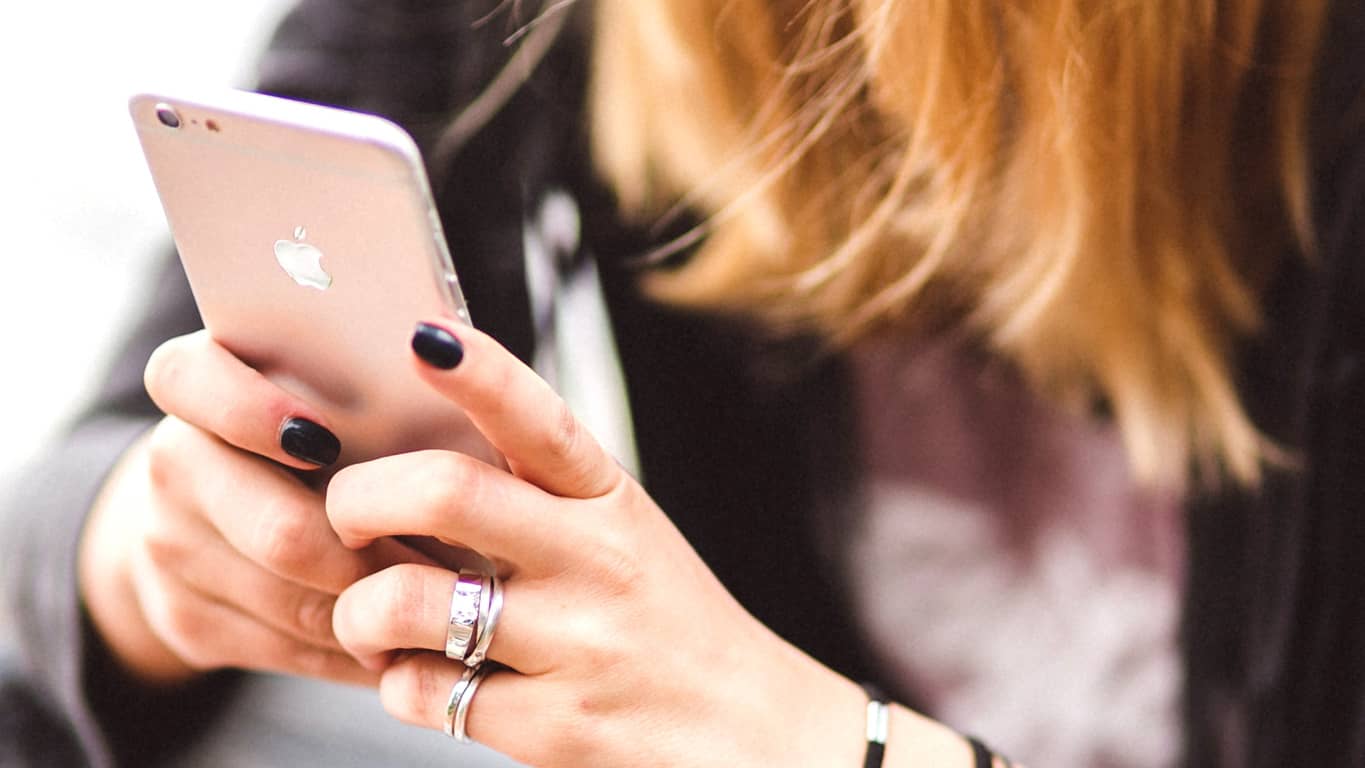 Microsoft has announced that it will be terminating its Skype WiFi service on March 31st. The service launched back in 2009 and provided a way to consolidate numerous public and private WiFi networks around the world under one payment service. Official Skype WiFi apps were released for iOS, Android, and Windows devices.

No specific reason was mentioned for the service closure beyond the ambiguous message that says they want to “focus our efforts on bringing you the best possible experience through our core Skype features.” Microsoft already has a similar service named Microsoft WiFi built into Windows 10 PCs and it’s likely that this was planned to replace Skype WiFi. The internet experience has also obviously shifted since 2009 with WiFi in general being much cheaper than it was before and the majority of smartphones now supporting tethering.

Did you ever use Skype WiFi and will you be sad to see it go? Let us know in the comments below.