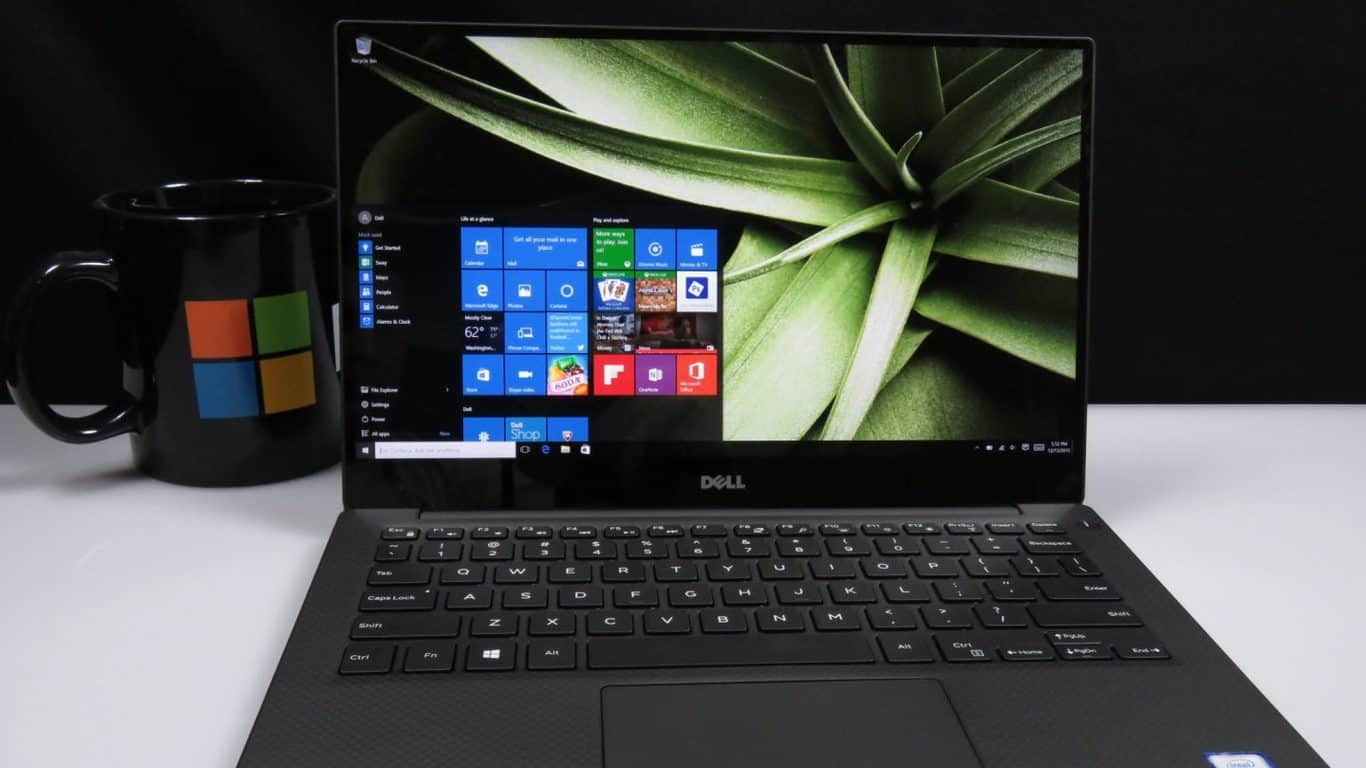 Windows Insiders who have been longing for a faster Insider Program since the program launched back in October 2014 have finally got their wish this week, with the latest Insider Preview build dropping just a week after the previous one, signalling the beginning of a much faster preview program for desktop.

Microsoft's Gabe Aul promised recently that 2016 would see the Insider fast ring "get faster" to accommodate an increase in builds which Microsoft are able to release for Insiders. In the past, Microsoft's internal quality assurance tests would result in a very small amount of builds actually being released for Insiders to test, especially when the program first started.

The Redmond-giant recently completed work on a number of internal systems that as a result, allow engineers to get their code out for testing at a much faster pace. For those curious, I hear that engineers referred to this updated system as "Domino" internally, and has also been in the works for some time. This isn't the only reason behind the increase in build drops for the fast ring, however.

In the past, Microsoft were very conservative when it came to releasing Insider builds with bugs. More often than not, "showstopper" bugs would arise in internal builds, which would result in Microsoft deeming said build unfit for Insider use. With the faster fast ring, Microsoft is relaxing said criteria, allowing builds to pass through even with bugs. Of course, there's still a limit to what kind of bugs will pass through, but this definitely means more builds will be flighted for Insiders.

As a result of these improved systems and more relaxed criteria for builds, internal employees are only a few builds ahead of Insiders now. The latest build passing through the very top internal ring is build 11106, just 4 builds newer than what Insiders got yesterday. In the past, the gap between Insiders and internal employees usually differed greatly.

It's still too early to tell how frequent build drops will be, as the only benchmark we have right now is between the latest drop and the one before it, being a week difference. If Microsoft are able to release a new build once a week, I think Insiders will be very happy. Of course, it could also average out at a couple to a few weeks between build drops, but we shouldn't see more than that between builds like in the past.

If you're an Insider and aren't too pleased with the new criteria for the fast ring, it is suggested that you drop to the slow ring to avoid any major bugs you may encounter with new fast ring builds. Microsoft will now be dropping these builds with considerably more bugs, which is definitely a good thing as an Insider and for Microsoft as it allows the company to receive feedback more often about bugs and features. Everybody wins.

Microsoft has also opted to start releasing Insider builds for Redstone much earlier than usual. In the original run of Windows 10 Insider builds,  Microsoft dropped their first builds at a much later point in development, which is why features started rolling in almost immediately for Insiders. This time around, Microsoft is sharing these builds at a much earlier point in development, which is the core reason why features are still not present in the latest builds.

I've seen a number of Insiders complaining about a lack of new features in the latest Insider preview builds. Unfortunately, that's the nature of development, especially at this early stage. Microsoft has been doing lots of work under-the-hood that needs testing just as much as any consumer-facing feature would, so Insiders who are downloading the latest builds are doing Microsoft a huge favor.

So all in all, a faster fast ring means more bugs and less new features build over build, but more builds as a result. I understand that Microsoft will start compiling new features into the main development branch very soon however, so it shouldn't be long before Insiders are faced with new consumer-features that are slated to be arriving in Redstone. In the meantime though, are you happy that Microsoft is speeding up the fast ring? Let us know below.

Rocket League to get exclusive content on Xbox One