Microsoft kicks off dotnetConf, catch it on Channel 9

Microsoft open-sourced the .NET CoreFX last November, and followed that up with the .NET CoreCLR in February, effectively opening up what had been at one time one of Microsoft's most closely guarded properties.  Since then, there have been some 3,500 forks of the GitHub submissions, and Microsoft is seeing a growing number of contributions, both from the community and from Microsoft itself.

Today, Microsoft kicks off its dotnetConf, featuring speakers well known to both the .NET and open source communities, including Scott Hanselman from Microsoft and Miguel De Icaza from Xamarin.

​This infographic shows the growth on GitHub, with some 62% of pull requests coming from the community, a healthy sign: 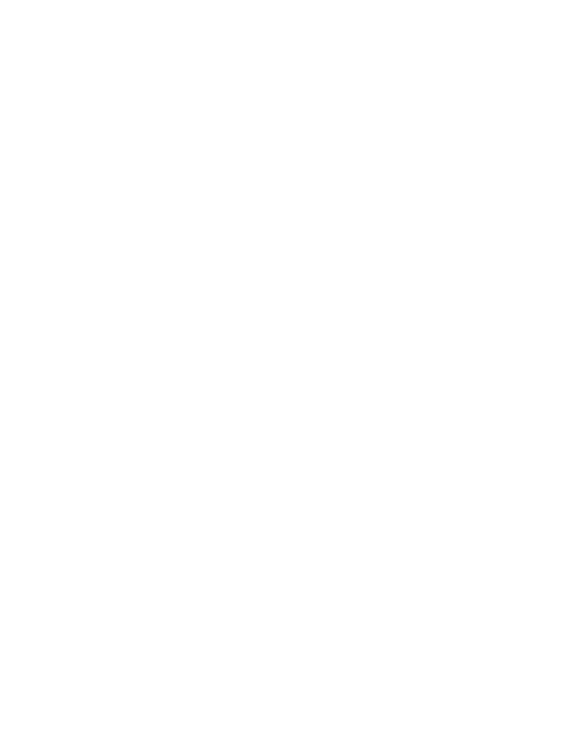 You can watch the livestream here, it's just starting as of this posting:

Or check it out on Channel 9.

Windows 10 build 10041 is out and you can download it now via Windows Update!