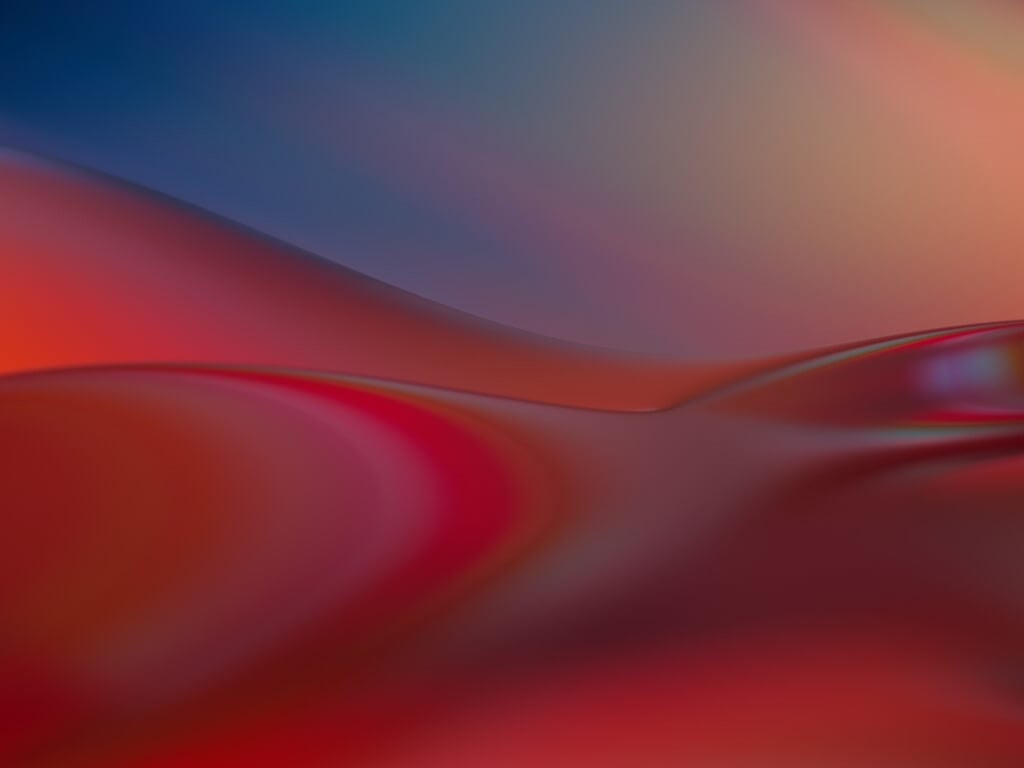 We told you last week about hints that a big new build was coming, and sure enough, today Microsoft released Windows Insider Preview Build 22557 to the Dev Channel. The first thing to note on this build is the release branch naming has changed again, and the Dev Channel is now NI_RELEASE. This sets up the Dev Channel for "features and experiences that may never get released," as the company explained last week.

Build 22557 is also not being released to ARM64 PCs, but the company hopes to offer a new build for Insiders on ARM64 PCs soon. There's a big long list of new features in this build, be sure to check out our recap. For now, if you're in the Windows 11 Insider Dev Channel, you're not going to want to miss this build, so get to downloading!