It appears that Twitter Retweets are becoming a virtual currency, at least in the marketing departments of some companies, such as Wendy's. 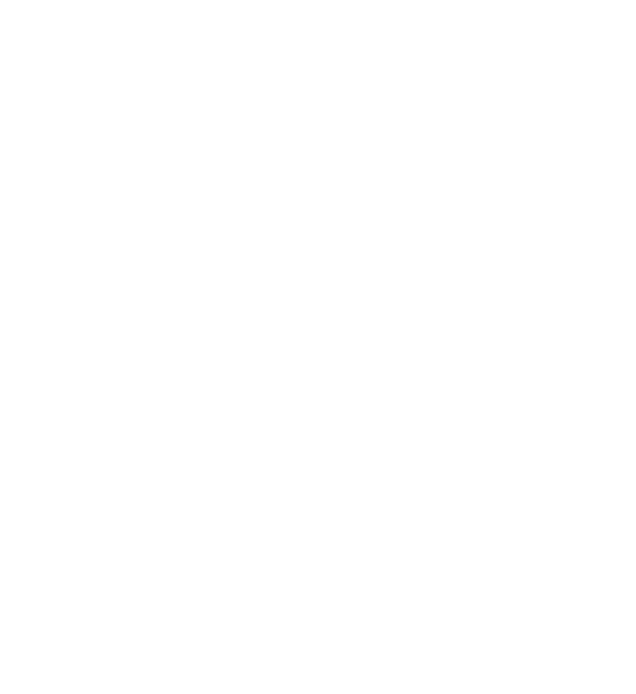 A Nevada high schooler has taken to Twitter to ask Wendy's how many retweets he would need to have Wendy's chicken nuggets free for an entire year:

18 million being the result. Now, people around the world are trying to help Carter Wilkerson claim his years supply of nuggets through the hashtag #NuggsForCarter - and, even some companies are getting involved, including Microsoft:

We're in. How about you, @Amazon and @Google? #NuggsForCarter https://t.co/zi8FmD6Cf8

Microsoft then asked Amazon and Google to also get involved. Amazon responded, whereas Google made no comment:

@Microsoft Oh, we are so in. #NuggsForCarter

What's more, Microsoft's Office team are ready to provide a years subscription to Office 365 if someone can attain 365 million retweets:

Have you taken part in the #NuggsForCarter campaign? It aims to help a high schooler achieve his dream of a years supply of nuggets!