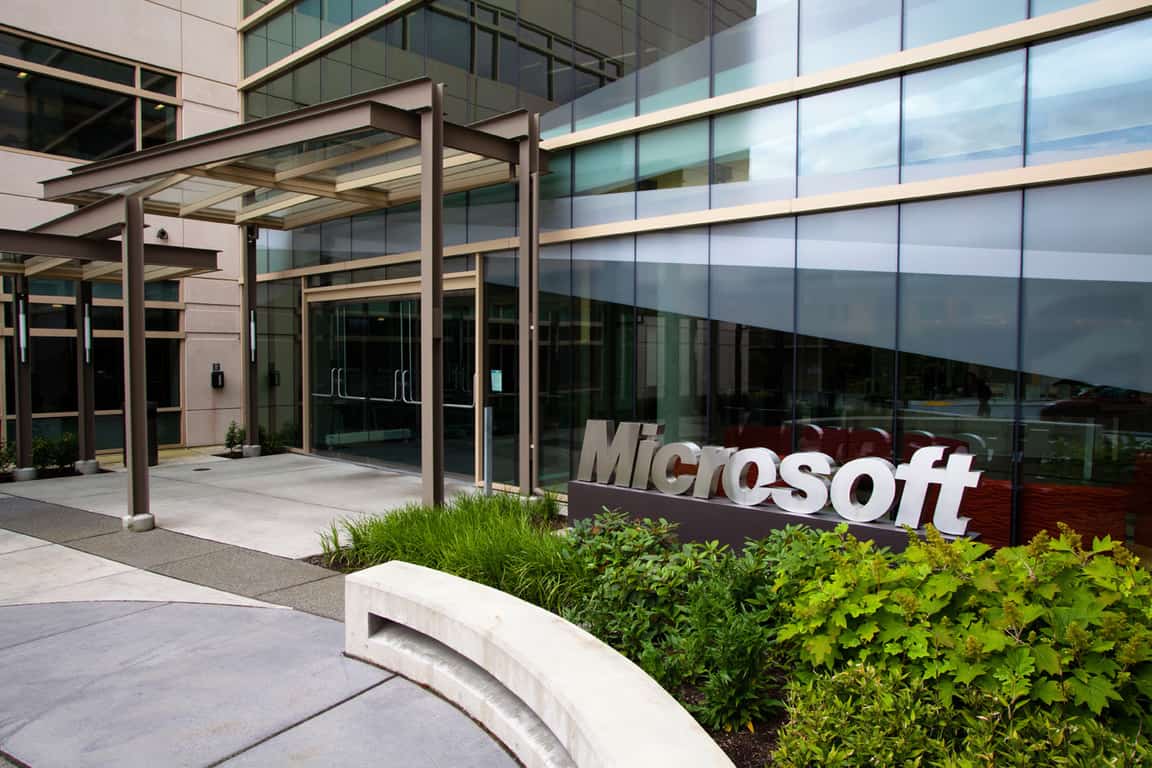 Last month Microsoft was awarded $14.5 million dollars from a patent licensing case involving the fair use of video compression patents developed by Motorola. The case was spill over from a time before Motorola belonged to either Google or Lenovo. The legal battle between Microsoft and Motorola also dates back to a time when Microsoft was much quicker to task the courts with its disputes rather than enacting its newly adopted partnering business strategy.
Perhaps to avoid future litigation over similar issues, Microsoft has joined The Alliance for Open Media. Along with Google, Mozilla, Cisco, Intel, Amazon, and Netflix, Microsoft will participate in a new consortium aiming to co-develop the next generation of media formats.
According to a press release from the Alliance for Open Media:

The Alliance’s initial focus is to deliver a next-generation video format that is:
Interoperable and open
Optimized for the web
Scalable to any modern device at any bandwidth
Designed with a low computational footprint and optimized for hardware
Capable of consistent, highest-quality, real-time video delivery
and Flexible for both commercial and non-commercial content, including user-generated content.

As it stands now, most video compression is done by way of H.264/AVC, which is a relatively inexpensive licensed patent. However, the successor to H.264/AVC could encroach on more expensive licensing prices as companies who receive direct income from the patents involved look to line their pockets a bit more. The issue for businesses looking to skirt the price hike is that creating a new standard without encroaching on existing patents is practically impossible.
Both Microsoft and Google made efforts years ago with VC-1 and VP8 respectively. For Microsoft’s part, 18 other companies have halted the release of VC-1, citing royalty-incurring patents on its spec. Google ran into similar roadblocks when MPEG LA, the handler of H.264 patent licensing alerted Google to the 12 other companies holding patents that VP8 would need. Fortunately, this level of patent toe-stepping is exactly what the Alliance for Open Media was developed to combat.

We have been very vocal about our desire to deliver a royalty-free codec and we believe that joining the forces of the designers of the Daala, Thor and VPx codecs in AOMedia will multiply our collective efforts to deliver next-generation media codecs, formats, and technologies. - Jonathan Rosenberg

How to: Find your missing Windows Phone and protect your data from thieves