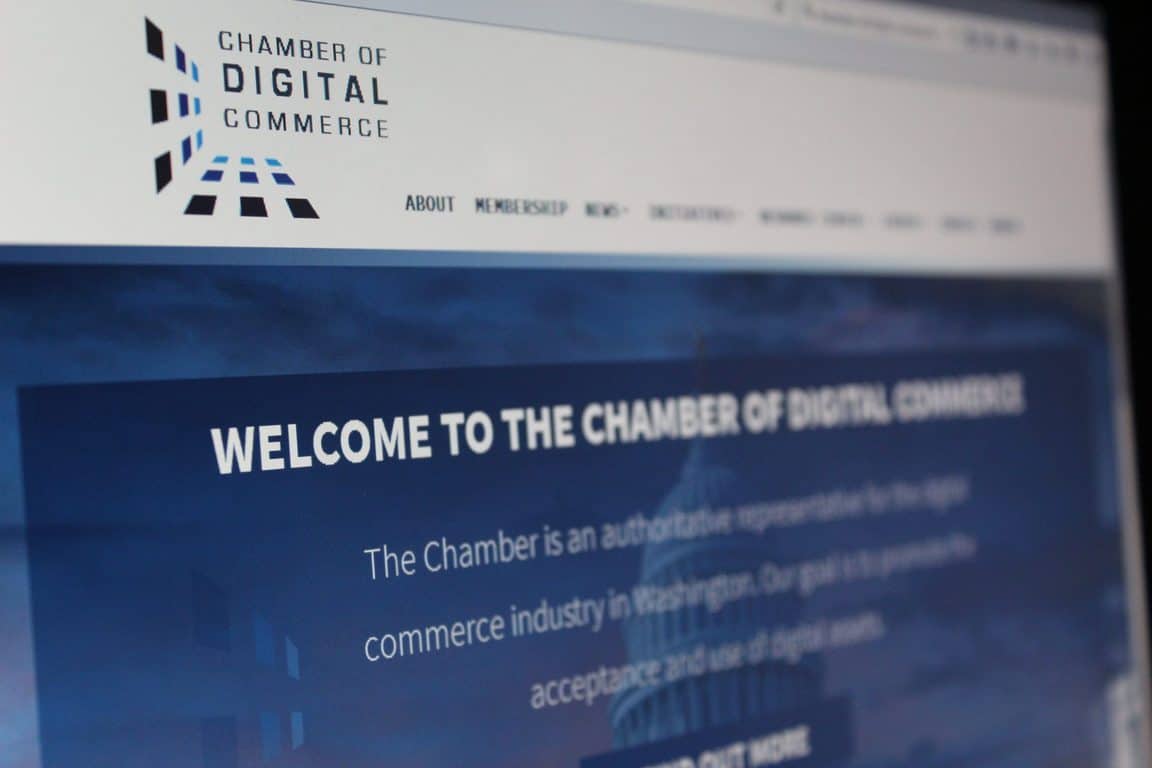 Established in mid-2014, the non-profit Chamber of Digital Commerce group has been pushing for for fair regulation and oversight for companies working on bitcoin or blockchain applications. More famously, though, the group recently became the one of the founding organizations behind the Blockchain Alliance, a public-private forum aimed at promoting cooperation between industry stakeholders and government agencies. So, after making their venture into the Bitcoin world, and partnering with R3 to advance Bitcoin blockchain technology, Microsoft has now joined the Chambers of Digital Commerce.

The Redmond giant joins USAA, Bloq, and Symbiont in the Executive Committee of the Chamber of Digital Commerce. Along with the other companies, though, Microsoft will be contributing $50,000 in financial support to the Chamber. In an interview published on Coindesk, Perianee Boring, a former Forbes columnist and Capitol Hill staffer, said that firms like USAA and Microsoft – which by nature of their business models regularly interact with government regulators – are bringing a relevant expertise to the table.

In another statement also published on Coindesk, Marely Gray, who is the leader of Microsoft's blockchain business development and strategy efforts, said,

Microsoft joining in on the Chamber of Digital Commerce is no doubt a very interesting move, and is a step forward into bringing regulation into the sometimes troubling world of Bitcoin. We would love to hear your thoughts on this move by Microsoft, so be sure to drop us a comment below.

Gears of War 4 would have cost Epic Games $100 million to make, prompted sale to Microsoft