Microsoft joins $46m funding round for South Korean gaming and metaverse company WeMade - OnMSFT.com Skip to content
We're hedging our bets! You can now follow OnMSFT.com on Mastadon or Tumblr! 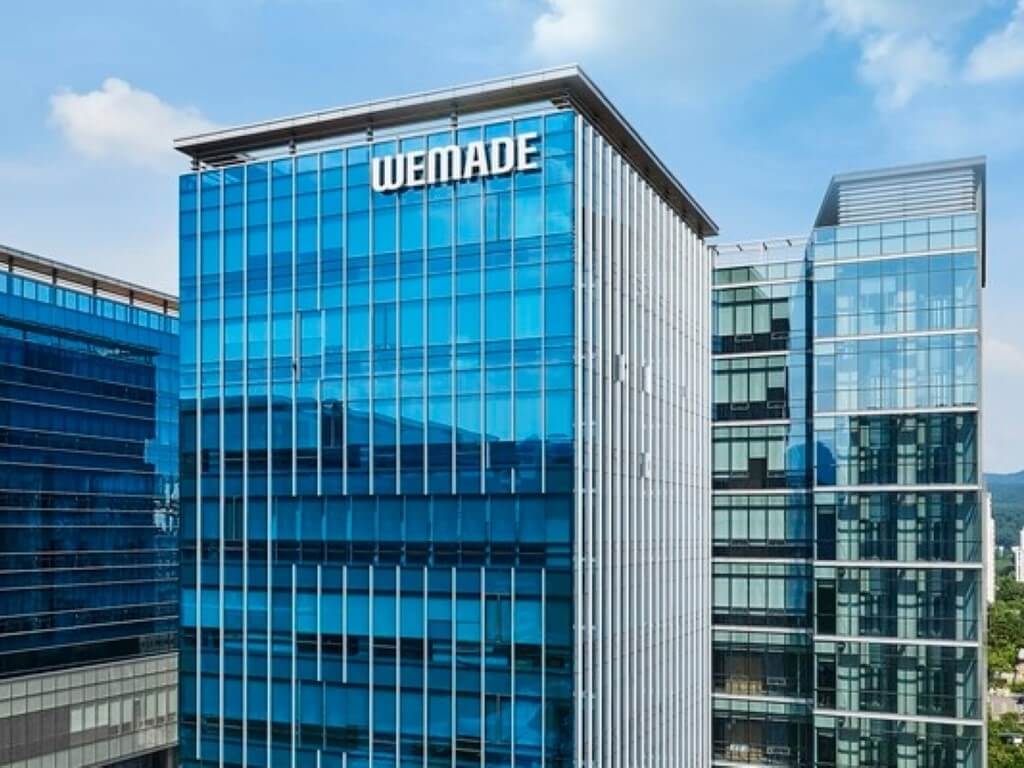 South Korean Web3 game maker Wemade revealed today in a press release that it has received backing from Microsoft and others to the tune of $46 million. Other backers from this funding round included Shinhan Asset Management and Kiwoom Securities.

Chief Executive of Wemade Henry Chang stated, "This is a meaningful investment by reputable financial and strategic investors with proven track records. Wemade and Wemix will continue to exert efforts to attract more capital and actively invest to build the global digital economy platform."

Will your next PC be running Windows 365 and powered by ads?