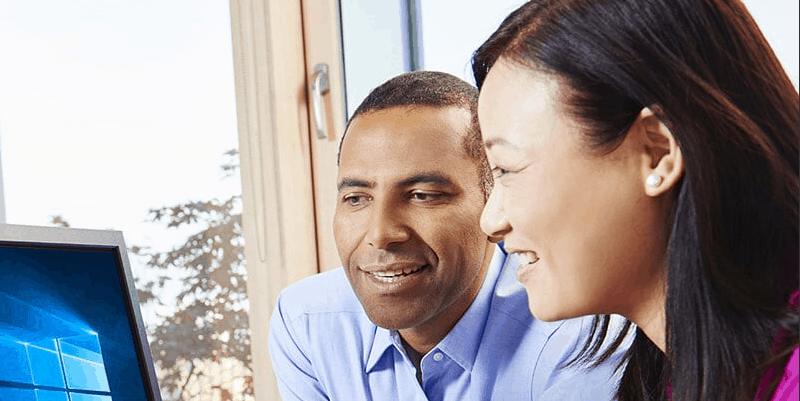 The Central Board of Secondary Education (CBSE) in India has announced that it will conduct Capacity Building Programs for high school teachers in association with Microsoft India with an aim to integrate cloud-powered technology in K12 teaching.

The CBSE is a national level board of education in India for public and private schools, controlled and managed by the Government of India.

The two have collaborated to empower educators to impart AI-powered learning in CBSE schools in the country. Meant for teachers of grades 8-10, the program will be conducted in 10 cities across the country, starting next week. The 1000 teachers nominated by CBSE will undergo a 3-day project-based training for practical, hands-on knowledge of Microsoft 365 tools such as OneNote, Flipgrid, Teams, Outlook & Minecraft, and Paint3D Microsoft.

In the next phase, the program will be extended to cover skilling workshops for 400 CBSE School on the Microsoft K-12 Education Transformation Framework.

To equip the workforce of tomorrow, it is critical to build capability among educators as well as integrate advanced technologies into the teaching process. Manish Prakash, General Manager, Microsoft India said that through this initiative, Microsoft is empowering institutions, educators, and students of India to acquire early education/skills in new technologies like AI and cloud to lead that growth in that rapidly changing world.